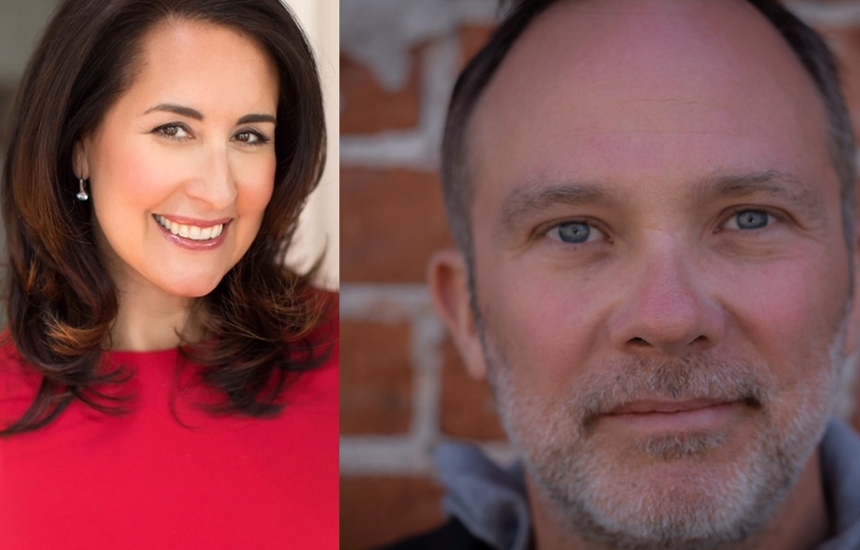 Arrested Industries and AYR Media have signed a co-development deal to create a limited series based on AYR’s popular true crime podcast "The Murder of Robert Wone." “We are extremely proud of the ‘Robert Wone’ podcast’s reception and popularity among listeners, and this is a story that we’ve always felt naturally lends itself to scripted television,"  "It’s a twisted and unpredictable true crime tale that’s filled to the brim with colorful characters and culture clash, all unfolding during a glamorous and polarizing era in Washington D.C. I’m ecstatic to partner with Anthony and the Arrested team to build upon what we began with the original podcast, and we look forward to bringing this series to buyers and, ultimately, viewers."

"Arrested Industries" will be led by Arrested’s LA-based co-CEO Anthony Kimble and AYR Media founder and president Aliza Rosen. Rosen and her team at AYR created and produced the original “Murder of Robert Wone” podcast, which was named one of Audible’s “Best Listens of 2021." Rosen and AYR are represented by Rabih Gholam of Innovative Artists. “Aliza and her team have cleverly created one of the most riveting and totally absorbing podcasts of recent times and I am beyond excited to now be working with AYR to develop this story as a drama,"  says Anthony Kimble, co-CEO of Arrested Industries. “This is an incredible tale about how human emotion and passion crashed together with homophobia and sexual stigma in law enforcement, politics, the media, and DC’s pearl-clutching culture to keep a murder from being solved. It is now destined to capture a whole new audience as a scripted series, in addition to re-engaging the many fans who have already listened spellbound to the podcast.”

The title gives insight about Robert Wone's death. On the night of August 2nd , 2006, Robert was discovered stabbed to death in Joe’s guest room. At the scene, police found no evidence of an intruder but did discover a plethora of BDSM paraphernalia.  More than 15 years later, his murder is still unsolved. The pair met in college, and both went on to become promising young lawyers in the high-powered world of Washington, D.C.  That’s where their similarities end. Robert was a first-generation Chinese American, newly married
to his wife Kathy and about to embark on a new career. Joseph was a prominent LGBT
activist, known for his wealth, influence and unconventional three-way relationship with
partner Victor Zaborksy and with Dylan Ward, the younger man who shared their home in
an affluent D.C. neighbourhood. 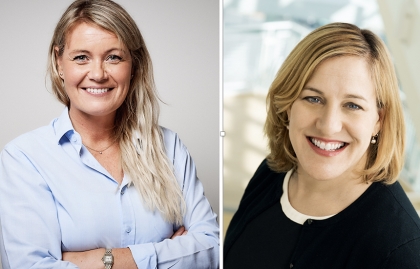 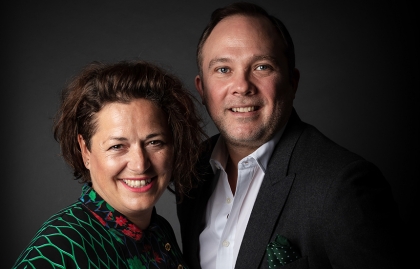