Created by Robert Thorogood and Tony Jordan, "Beyond Paradise" is a co-commission between the BBC and BritBox International and will be produced by Red Planet Pictures, part of the Asacha Media Group. 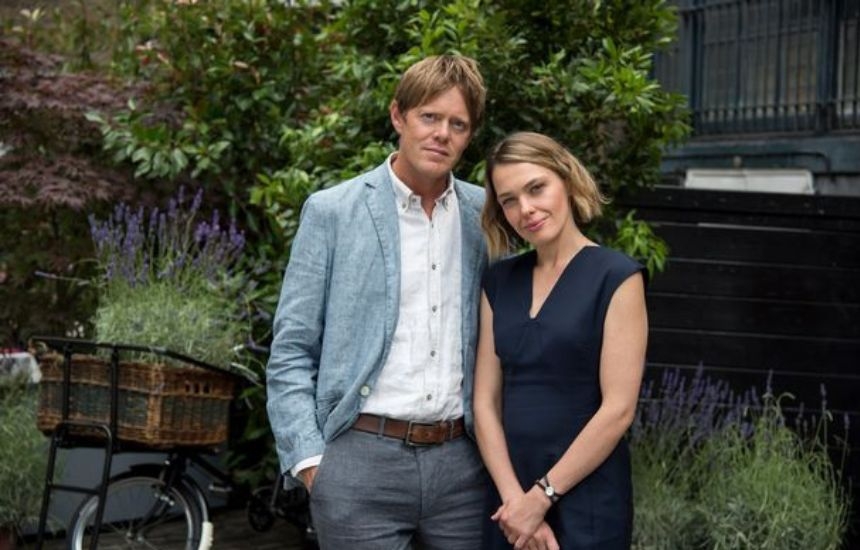 The series is produced by Lindsay Hughes and directed by Sandy Johnson. Founder and Executive Chairman of Red Planet Pictures, Jordan, will act as showrunner and lead a team of writers working across the six-part series. Jordan, Tim Key, and Belinda Campbell will be executive producers for Red Planet Pictures, and Diederick Santer and Tommy Bulfin will executive produce for BritBox International and BBC, respectively. BBC Studios brokered the co-production deal with Britbox International and will handle international distribution.

The title is a new, original drama that details Humphrey and Martha’s story as they navigate a new life together in the idyll of rural Britain. Joining Kris and Sally are Zahra Ahmadi as DS Esther Williams, Dylan Llewellyn, who will be playing PC Kelby Hartford, and Felicity Montagu playing office support civilian Margo Martins. Seeking a quieter life away from the stress of the city, Humphrey has taken a job as a Detective Inspector in fiancée Martha’s hometown. However, they soon find that country life is anything but peaceful, and Humphrey can’t help but be distracted by the town’s surprisingly high crime rate with a new and very different case challenging him and the team each week.