The programs will air exclusively in FAST on Homeful, Blue Ant’s free streaming channel, with other windows licensed by Blue Ant International. 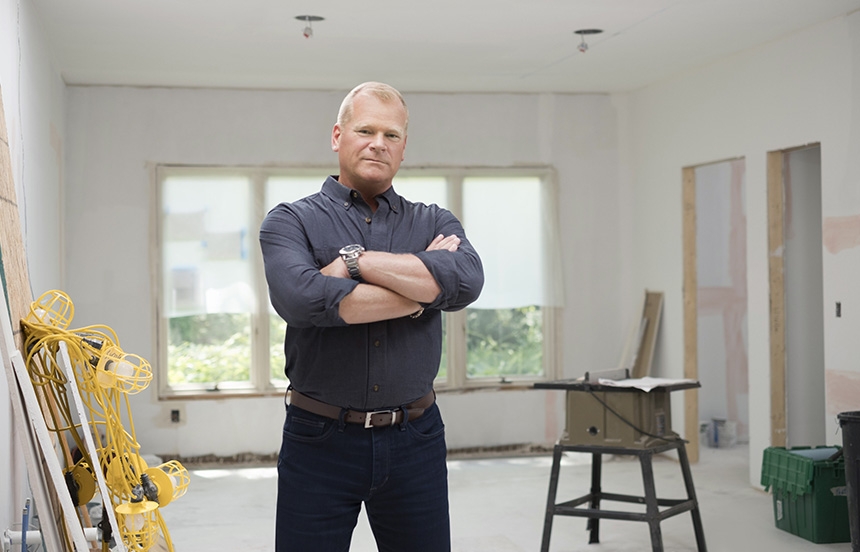 Blue Ant Media has signed a deal with The Holmes Group for over 200 hours of programming from the extensive library of unscripted original series and specials of Mike Holmes, a pioneer in home renovation and one of the highest-rated stars of lifestyle television. The agreement includes all seasons of "Holmes on Homes", "Holmes Makes it Right", "Holmes Inspection", alongside specials such as "Holmes for the Holidays", "Holmes in New Orleans" and "Mike’s Ultimate Garage".

As current licenses expire, the programs will be launched in FAST exclusively on Blue Ant Media’s new free streaming channel, Homeful. Over the coming months, audiences in the US and Canada will see Homeful introduce the Holmes content on platforms such as Roku, LG and Xumo. Blue Ant International now holds the distribution rights to Holmes’ catalog, which will debut at Mipcom 2022 this fall.

As part of the new partnership, Blue Ant Media will also commission new original programming with Mike and his kids Michael Holmes Jr and Sherry Holmes, for its Canadian TV platforms and Homeful.

“For over 20 years, Mike Holmes has been the authority on home renovation. Blue Ant is thrilled to be acquiring his hit TV catalog and partnering with Mike on new original series,” said Jamie Schouela, President, Global Channels and Media, Blue Ant Media. “As we continue to grow our free streaming channels, building our library of acquired and original IP will be a priority so we can bring audiences and platforms exclusive content they can’t find anywhere else.”

"After more than 20 years in television and helping homeowners I am thrilled to be part of an exciting new future with Blue Ant Media and FAST channels like Homeful! The growth of free ad-supported television platforms shows how we are changing what we watch and how we watch and I love being at the forefront of getting more free content to viewers to enjoy wherever they are. With Michael and Sherry at my side I look forward to telling more helping homeowner stories and helping Make It Right," said Mike Holmes. 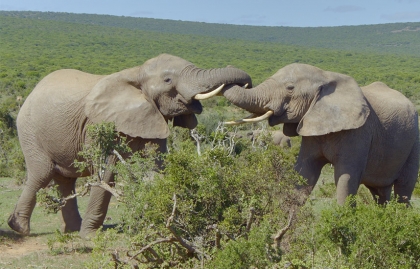 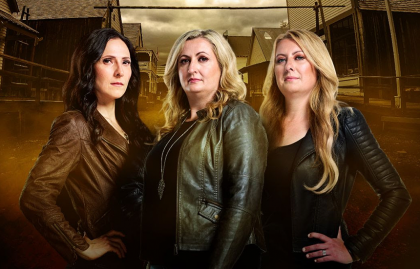 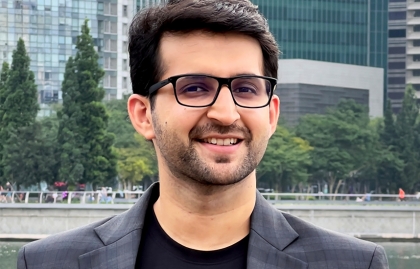 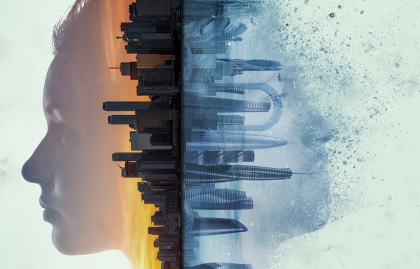