The producer and distributor's creative and marketing teams will help modify and strengthen the philosophy, storytelling, and activism of the organization, founded by Tonya Williams. 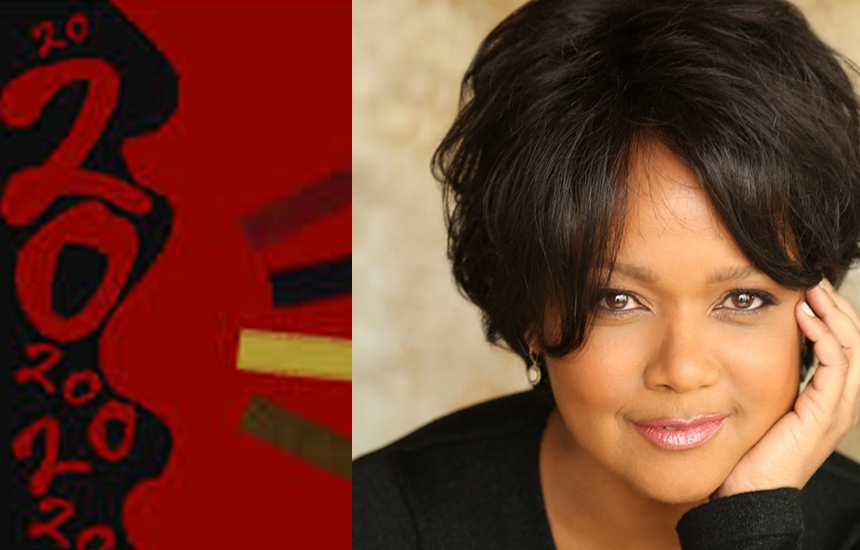 In correlation with Reelworld’s 20th anniversary, the organization partnered with Blue Ant Media to reinvent its form of activism and storytelling with the help of the international producer/distributor’s creative and marketing teams. “Our partnership with Reelworld is a perfect pairing as both organizations have a fundamental belief that filmmaking and production is a vital part of our society,” said Michael MacMillan, CEO & co-founder, Blue Ant Media. “It shapes our ideas, informs our perceptions, instills hope, and inspires future generations.”

The partnership began when Blue Ant approached Reelworld following the 20th Reelworld Film Festival this past October, offering aid as a community partner and collaborator that would explore meaningful ways to create real change. Its Executive Director, Tonya Williams accepted the offer.“I have been a fan of Blue Ant Media and the amazing work they have done over the years and was excited to see so many diverse faces on the team at our first creative meeting. I knew right away this was a company that got what Reelworld was about and would be a great creative partner as we work together to give Reelworld a fresh look,” said Tonya Willams, Executive Director, Reelworld.

Reelworld Film Festival and Reelworld Screen Institute, founded by Williams, is Canada’s largest national platform dedicated to creating more access and inclusion for racially diverse talent in the screen-based industries. “There are so many untapped stories out there waiting to be told and captivated audiences that want to hear them,” MacMillan said. “Reelworld is critical in making these stories happen and we’re honored that they have entrusted their brand with us.”

Founded in 2000, the nonprofit Reelworld Film Festival and charity Reelworld Screen Institute serve as initiatives in the Canadian region, aiming to create more access and inclusion for Black, Indigenous, People of Colour in our Canadian screen industries, both in front of and behind the screen. Reelworld focuses on building the networks and skills of Black, Indigenous, and People of Colour through three integral components; Reelworld Film Festival, a platform for creators to showcase their work, Reelworld Screen Institute, an association of programs and workshops for skills training, and Access Reelworld, the largest searchable hiring platform with over 98 job categories in all areas of the industry.

Our partnership with Reelworld is a perfect pairing as both organizations have a fundamental belief that filmmaking and production is a vital part of our society. It shapes our ideas, informs our perceptions, instills hope, and inspires future generations.” Michael MacMillan CEO & co-founder, Blue Ant Media 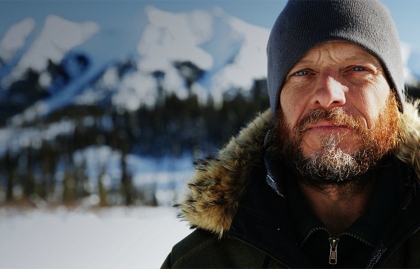 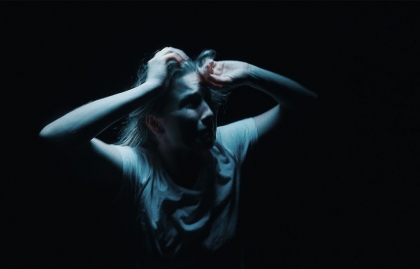 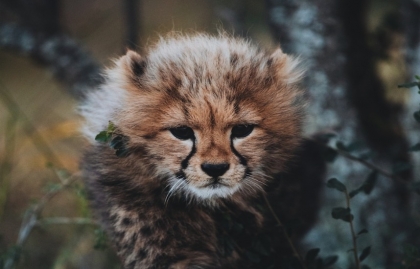 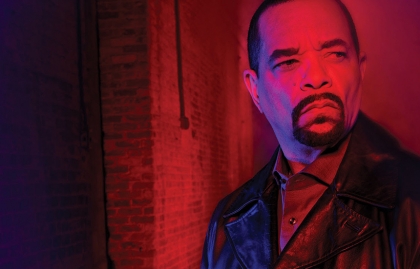 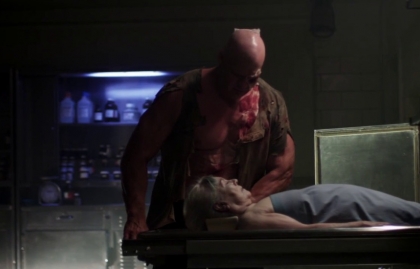 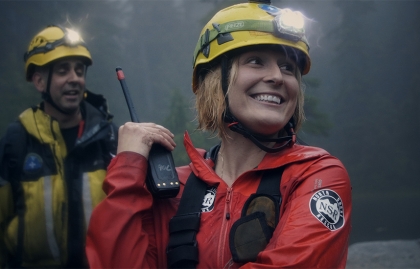 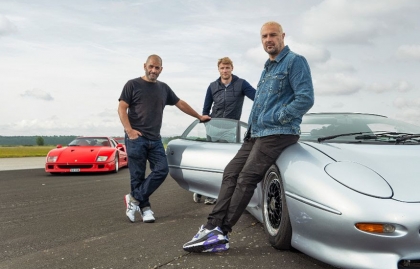 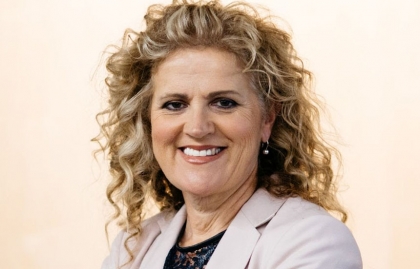 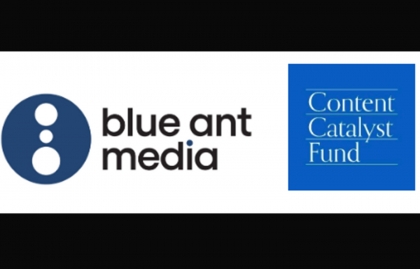 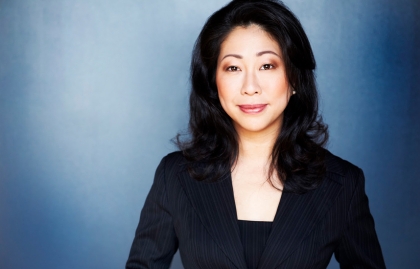 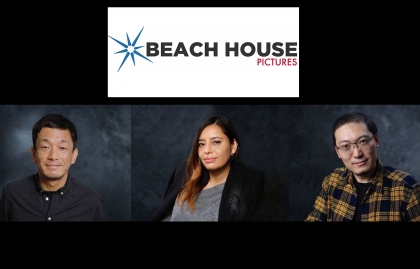 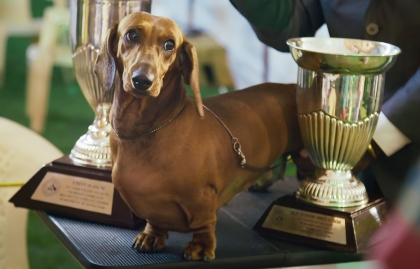