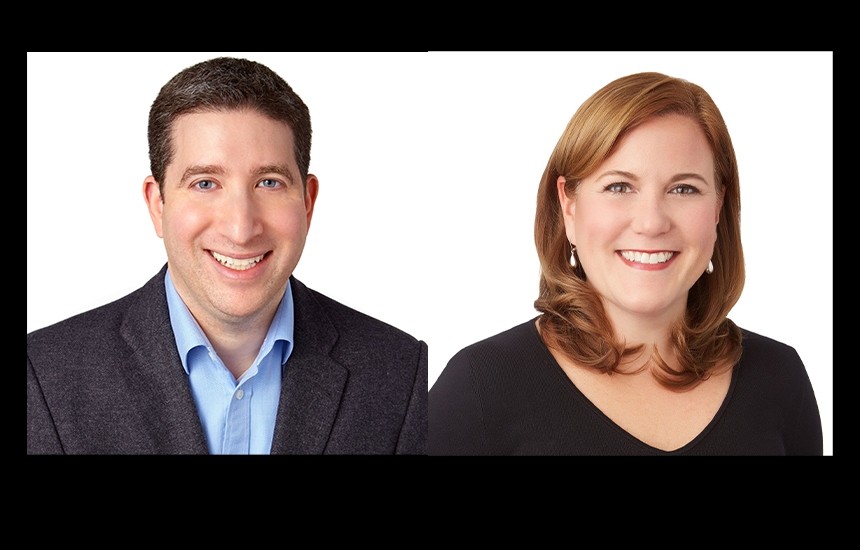 Blue Ant Media announced the promotions of Jamie Schouela to President of Global Channels and Media, and Carlyn Staudt to Global General Manager for Love Nature. “These promotions ladder up to Blue Ant Media’s commitment to streamlining its core priorities, which include content production, ownership, and exploitation in all its forms,” said Michael MacMillan, CEO, and co-founder of Blue Ant.

Schouela will lead Blue Ant's’s streaming and linear television networks and digital platforms worldwide, along with the company’s print products and consumer events. Staudt will now head up Love Nature’s strategic direction and operations globally, including commissioning and development, programming, digital content, marketing, and communications, as well as international affiliate sales. “Jamie and Carlyn have proven track records building successful media brands in North America and around the globe,” MacMillan said. “I am pleased to see them at the helm of our channels business, propelling our company forward in our ever-changing industry.”

Schouela will continue to report to MacMillan, while Staudt reports to him and joins Blue Ant’s corporate management team. Staudt is the former EVP of Programming and Development for Love Nature, during which she oversaw the global programming strategy of Love Nature’s linear platforms internationally and commissioned original content to grow the brand’s extensive library of 4K natural history programming.

Schouela has worked for Blue Ant in the role of President, Canadian Media since 2017. He has overseen the company’s Canadian television, media, and consumer events businesses. He has contributed to the company’s overall strategy to expand its brands on emerging platforms including Amazon Channels, Apple TV+, Roku, and others.

He also has a strong background building premium, multi-platform media brands both through partnerships that have brought international players to Canada, such as Smithsonian Channel and BBC Earth, as well as leading the development and launch of homegrown ones like Love Nature, Makeful, and A. Side. Before Blue Ant Media, Jamie served as Vice-President, Marketing for Shaw Media, directing all marketing and communications activity. He began his career at Alliance Atlantis.

These promotions ladder up to Blue Ant Media’s commitment to streamlining its core priorities, which include content production, ownership, and exploitation in all its forms.” Michael MacMillan CEO, Co-founder, Blue Ant 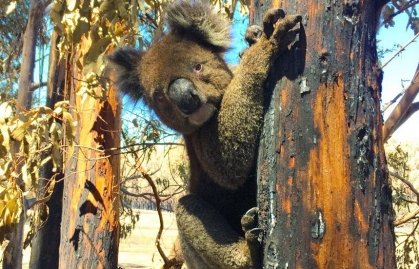 LOVE NATURE TO PREMIERE THE DOCUMENTARY "AFTER THE WILDFIRES"
Production 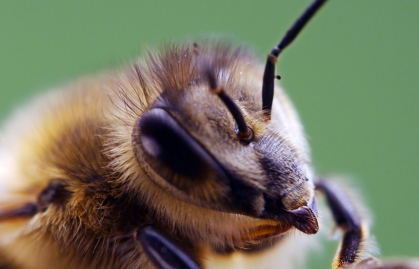 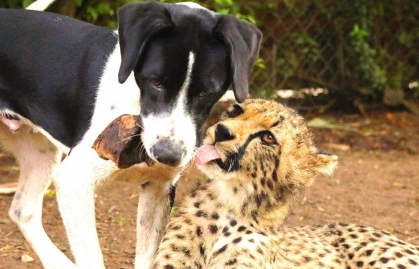 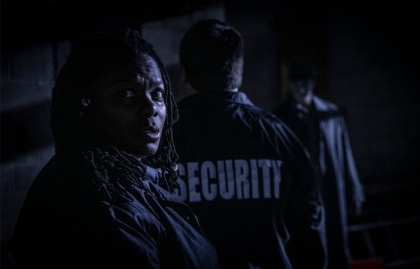 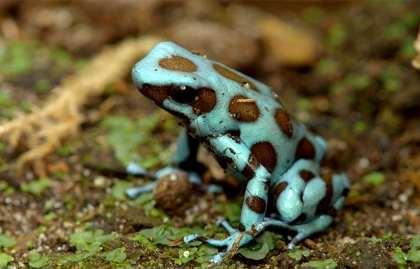 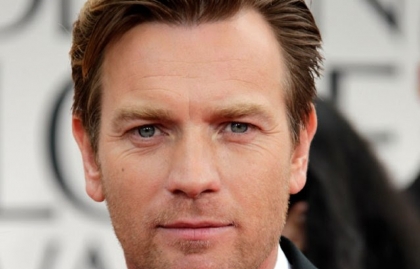