Both parties announced the creation of a 50-50 joint venture to bring Rialto branded streaming, SVOD, AVOD and linear television services of premium indie content to countries and territories worldwide. 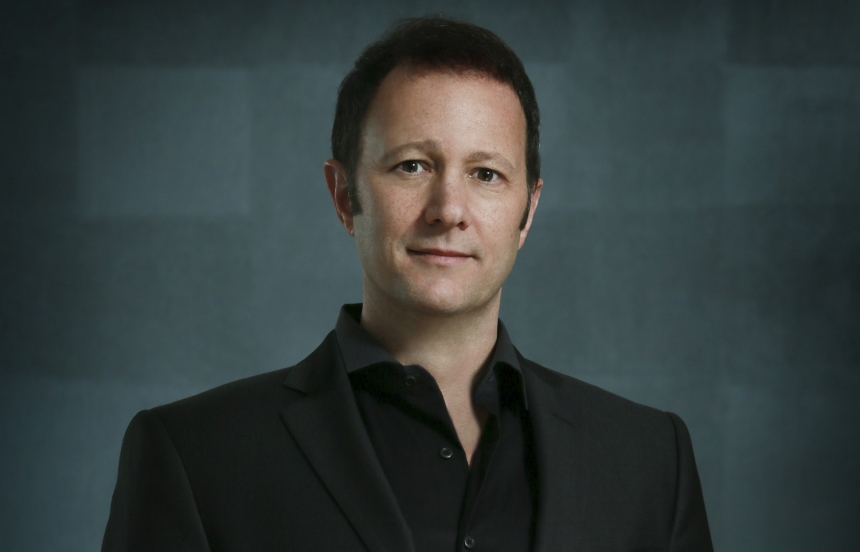 “The sheer number of available independent titles and the prolific pace at which they continue to be produced will provide pay TV and streaming platforms with sorely needed content, even more so as the supply of major studio releases has dwindled in this age of Covid,”  said Tuchman, who serves as Co-Chairman of the joint venture.

“While the supply and demand grow, you have few indie-specific channels and service providers. Rialto International will aggressively fill this void. The Rialto Channel, which began as the Sundance Channel, has a 20-year history specializing in the indie space and has garnered many awards and recognitions during that time. It is a perfect brand to take global since it will appeal to indie-loving audiences worldwide and meet the surge in demand,”  he added.

Following the footsteps of Rialto Channel, Rialto International’s linear and on-demand services will specialize in carefully curated programming of distinguished independent films, documentaries and television series, all with compelling stories that engage, entertain and inform. It will be available across all platforms, including linear, streaming and on-demand services.

Roger Wyllie, CEO of the Rialto Channel and Co-Chairman of Rialto International, commented: “We have reached a point where the combination of world cinema attracting a growing, broader audience and the present need for fresh content supply has placed an even greater demand for independent content, which has truly taken the world by storm in recent years, as seen by the incredible Oscar successes of such films as ‘Parasite’ and ‘Moonlight’. These titles, along with a growing number of marquee films, are the kind of first-rate content that can be expected from Rialto on our network dedicated to independent stories. Audiences will always know what they’re getting from the Rialto brand – consistent high quality. And, instead of having to surf channels and platforms to find this content, they will appreciate the convenience of turning to one source for their viewing pleasure”.

With stories that appeal to discerning tastes of cinema aficionados around the world, Rialto’s content will range from locally produced to foreign cinema through its offering of several distinct content services to platforms worldwide. These include: 24/7 localized linear Rialto networks, SVOD and AVOD rights for platforms’ SVOD and AVOD services, and branded streaming apps tailored for markets around the world.

“We couldn’t ask for a better partner than Bruce. He’s highly-regarded in the international media community and has made a career of launching channels and taking entertainment brands global. I don’t know anyone who has launched more networks than Bruce as he has been behind the global rollout of channels from MGM, Nickelodeon, AMC and Sundance, reaching over 130 countries and territories around the world,”  Wyllie extolled.