Buccaneer and Halcyon Studios to adapt C.J.Tudor’s novel "The Drift" into a thriller series

The novel tells the story of three different groups of frightened teens who find themselves thrown into the terrifying reality of a frozen post-apocalyptic world. 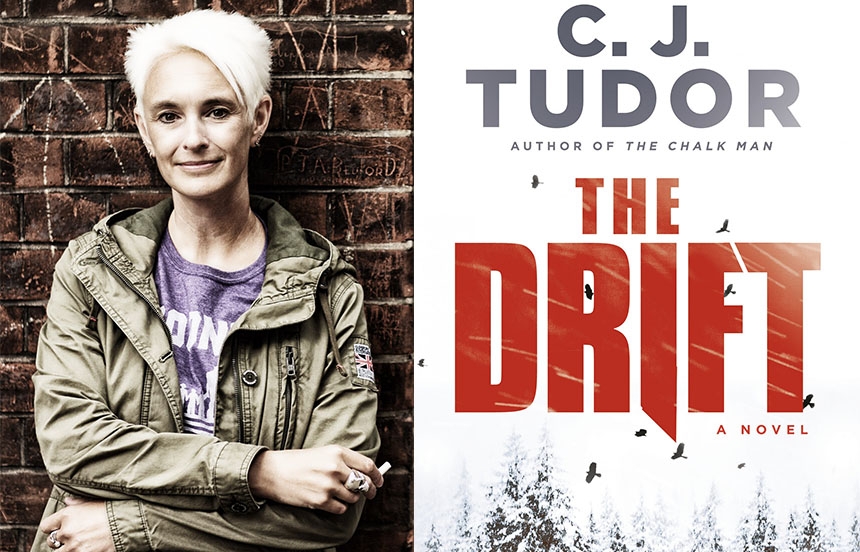 UK and US producers Buccaneer and Halcyon Studios have won the rights to dramatise bestselling author C.J. Tudor’s forthcoming novel "The Drift," which will be published by PRH imprints Penguin Michael Joseph in the UK and Ballantine in the US in January 2023.

The novel tells the story of three different groups of frightened teens who find themselves thrown into the terrifying reality of a frozen post-apocalyptic world. As one group is involved in a coach crash, another wakes suspended across a ravine in a broken-down cable car, the third hunkers down in an isolated ski chalet known as “The Retreat”. As their generator sputters as the storm around them intensifies tensions climb. They may have an electric fence around their gloomy sanctuary but is it to stop people getting in, or is there something in the belly of the chalet they desperately want to keep from getting out? As each group battles for survival, lurking in their shadows is an even greater danger—one that threatens to consume all of humanity.

Richard Tulk-Hart, joint CEO of Buccaneer said “It's great to be working on another of C.J's books and bring it to the screen. Partnering with Halcyon Studios is incredibly exciting and something we've looked to do for some time. The scale of this project finally brought us together'.

"I’m over the moon to be working with Buccaneer again and with Halcyon for the first time. I’ve been bowled over by their enthusiasm for ‘The Drift’ and I know they have the vision to create something very exciting on screen!" said C.J Tudor.

“’The Drift’ is a masterful squall of suspense and we’re thrilled to transforming C.J.’s novel into a riveting series alongside Tony Wood and Richard Tulk-Hart,” said David Ellender chief executive officer of Halcyon Studios. “Since 2019 Buccaneer has built a robust production entity that has created some of the most engaging content in the industry”.