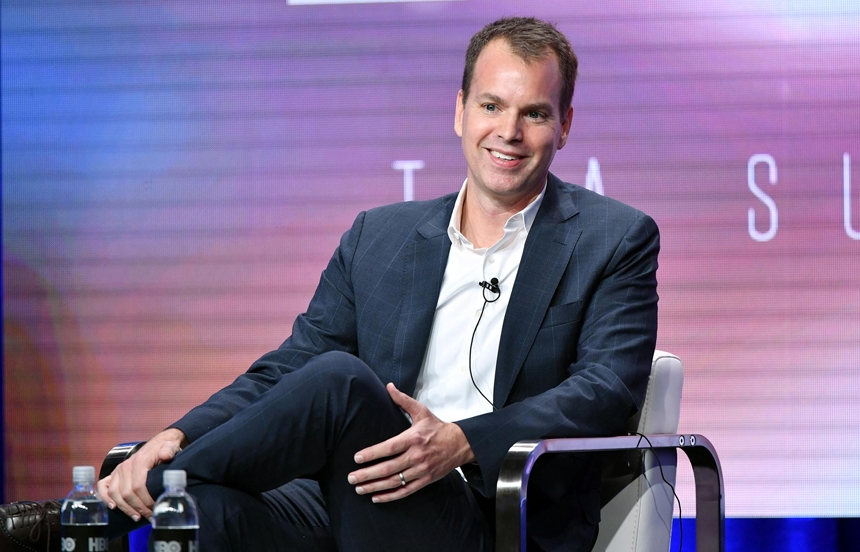 Bloys joined HBO in 2004 as Director of Development at HBO Independent Productions, and was promoted to Vice President of HIP in 2005. In 2006, he was named VP of HBO Entertainment, spearheading the development and production of comedy series, and elevated to SVP in 2009 and EVP in 2013. Then he became HBO President of Programming in 2016 and added HBO Max content to his purview in 2020.

Bloys’ new role comes just three months after he signed a new five-year contract at Warner Bros. Discovery, and shortly after HBO and HBO Max scored big at the Emmys, winning 38 awards, including Outstanding Limited Series for “The White Lotus” and Outstanding Drama series for “Succession.”