The partnership includes a brand-new commission in Russia as well as a multi-territory option deal. Earlier in the year, Fremantle announced a UK version of the format to be produced by Thames and Naked for BBC One next year, presented by Paddy McGuinness. 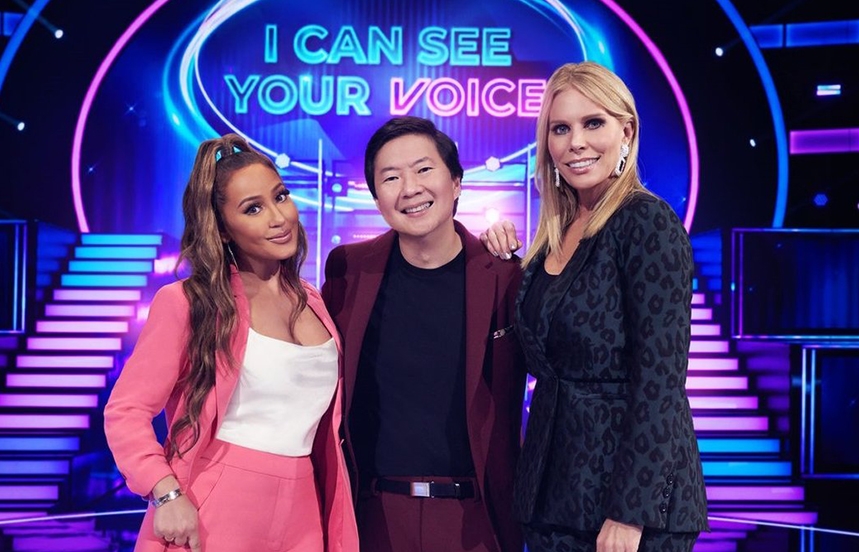 “I Can See Your Voice”

South Korean media company CJ ENM announced an expanded partnership with global producer and distributor Fremantle, for mega-hit format "I Can See Your Voice". The partnership includes a brand-new commission in Russia as well as a multi-territory option deal. The newest format sale will see Russian broadcaster Russia-1 air a local version of "I Can See Your Voice" in 2021 which has been licensed by Fremantle. Earlier in the year, Fremantle announced a UK version of the format to be produced by Thames and Naked (both part of Fremantle) for BBC One next year, presented by Paddy McGuinness.

Fremantle have also secured the format rights in nine further territories including Norway, Hungary, Czech Republic, Slovakia, Poland, India, Mexico, Estonia and Lithuania. “With 'I Can See Your Voice' continuing its journey to becoming a mega IP, it is our delight to be working with Fremantle for it to travel to many new territories. We are excited to see the Russian version of ICSYV soon,” Diane Min, Format Sales Head at CJ ENM, said.

"I Can See Your Voice" is a music mystery show guessing the ‘good’ singer amongst the bad, without listening to their real voices. Currently on air on US channel FOX and in production in the Netherlands for RTL4, the format has seen wide popularity all over the world with more than 700 episodes worldwide. “I loved 'I Can See Your Voice' from the moment I saw the show. It is a guessing music gameshow which is very timely. We know audiences around the world want fun and escapism in these times. It is also a hilarious laugh out loud show for the whole family to watch together. We are thrilled to be expanding our partnership with CJ ENM to take this hugely successful format to 11 new territories, starting with these exciting new UK and Russian versions coming to life next year,” Vasha Wallace, EVP Global Acquisitions and Development, Fremantle, said.