The entertaining travel series has been filmed in spectacular locations including Turkey, Swiss Alps, Singapore, Australia, Florida in the US, Chile and Patagonia. 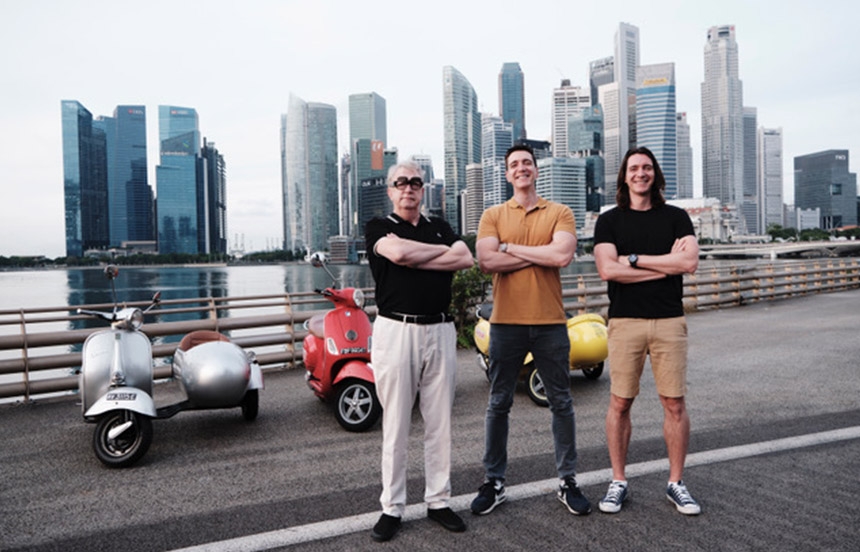 The eight-part season has been filmed in spectacular locations including Turkey, Swiss Alps, Singapore, Australia, Florida in the US, Chile and Patagonia and sees a line-up of the twins’ special guests embark on adventures such as ice climbing, snowmobiling, ghost hunting and go karting – all with a magical theme.

Produced and directed by Emmy Award-nominated filmmaker Daniel Sharp ("Vikings: The Rise and Fall"), each episode sees the Phelps twins travel to a destination to meet one of their famous friends, who then sets them a thrilling challenge taking place against a stunning backdrop. “Fantastic Friends” is produced by Daniel Sharp and Agata Pieczynska; executive produced by James Phelps, Oliver Phelps, Martin Blencowe and Daniel Sharp and is distributed internationally by Off The Fence.

James Phelps says, “Filming season two has been incredible fun. We've travelled far and wide to destinations including Australia, Singapore and Chile, taking on all sorts of adventures... We even picked up motorbike licences so we could tour through the Alps with our old friend Stan Yanevski. This season we've filmed eight episodes, so we've been able to travel with old friends from the Harry Potter movies and some newer friends we've made along the way."

Daniel Sharp says, “We’ve had an amazing time filming the second season of Fantastic Friends in many incredible parts of the world. It’s been a pleasure working again with James and Oliver who are the perfect partners with their hands-on attitude, enthusiasm, warmth and humour. Meeting their friends has been inspirational and, while this is an ambitious travel and adventure series, it is ultimately a celebration of true friendship.” 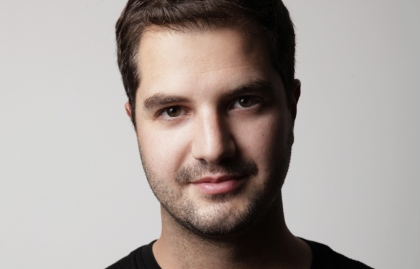