Star Channel will premiere the second season on the animated series later this month. The project was successfully launched in 2019 and won the hearts of young viewers. 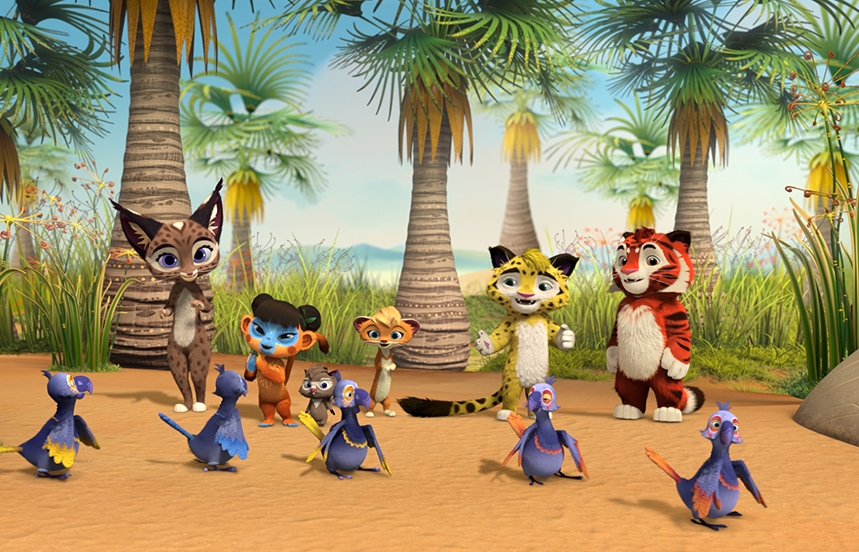 The project produced by Parovoz animation studio was successfully launched in 2019 and won the hearts of young viewers.

Star Channel has the #1 children's block in the Greek market and is host to a wide variety of popular animated series from around the world.

"Leo&Tig" is a cartoon about the adventures of a small, restless leopard named Leo and his best friend Tig the tiger. Every day two little friends explore the amazing environment of the Far East and learning new things about the world around and know how to be friendly and kind, to help each other, and to respect nature.

The second season of "Leo&Tig" tells a story of a monkey Lily from China who got lost. Leo, Tig, and their friends Cuba, Mila, Yara go to Australia, Antarctica, Africa, India to get Lily back to her family in China. They meet animals from far away countries, embark on dangerous but exciting adventures and finally help their new-found friend Lily. The production of "Leo&Tig" is supported by Amur Tiger Center, established by the Russian president.

Digital Television Russia (DTR) is a leading multiscreen media company focusing on kids’ entertainment regionally and globally. In just two years DTR has become the leader on the kids’ media market in Russia and owns 13 original IPs that are distributed online and offline. 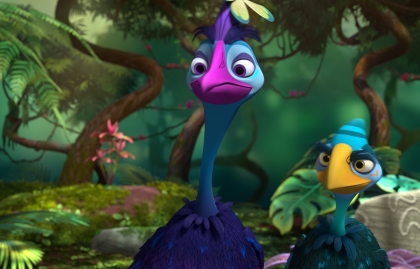 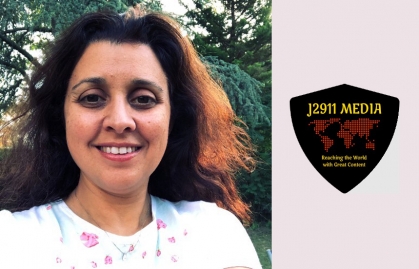