The new deal between Electric Entertainment and Samsung has ElectricNOW’s linear channel on the company’s Smart TVs and mobile devices. 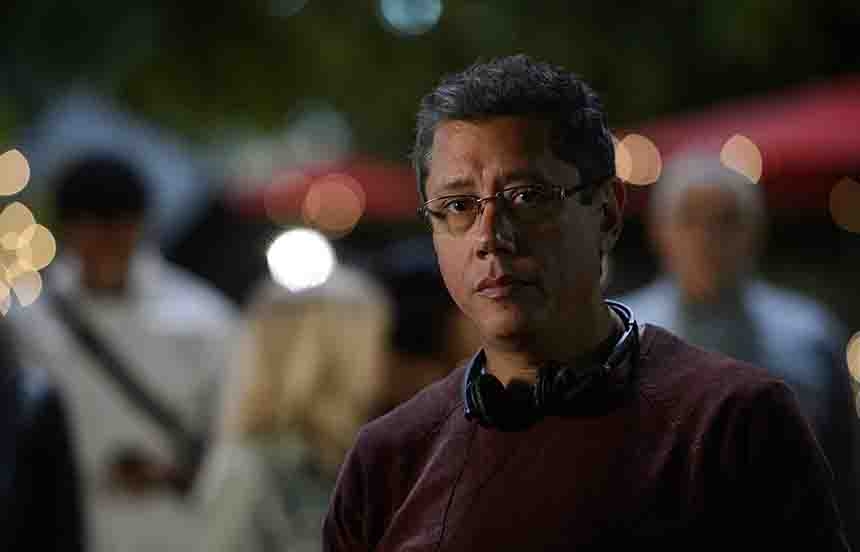 Dean Devlin, CEO of Electric Entertainment, states, “Our live linear channel will now be reaching the enormous Samsung TV Plus audience. This is extremely exciting for us and ElectricNOW, specifically since we will be able to expose new viewers to our fan favorites, such as 'Leverage', 'The Librarians', 'Almost Paradise' and 'The Outpost'. We are happy to report that the ElectricNOW app has millions of viewers since its inception and is rapidly growing on a consistent basis.”

The new deal between Electric Entertainment and Samsung gives Electric’s FAST channel further distribution and reach due to the increasingly large Samsung TV Plus audience. The countless hours of genre entertainment that ElectricNOW’s linear channel streams 24/7 will now be available to audiences around the country. 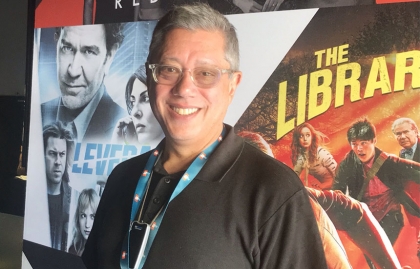 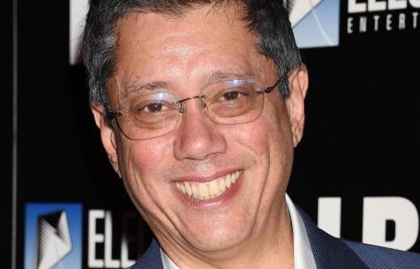 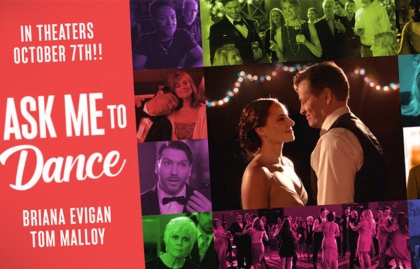 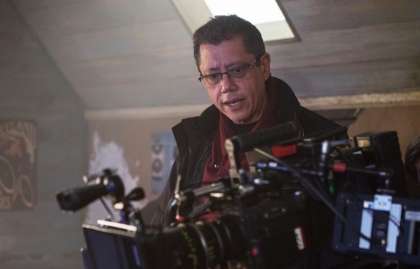 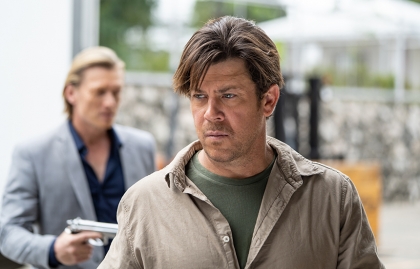 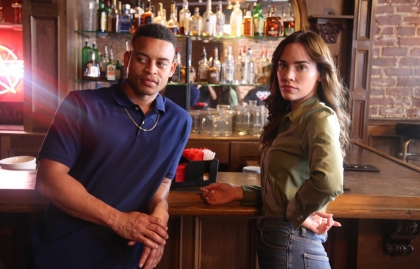 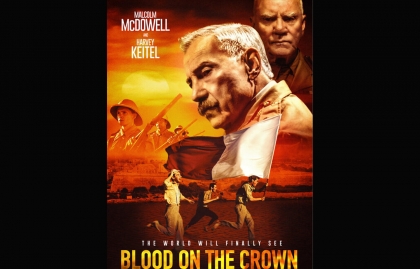 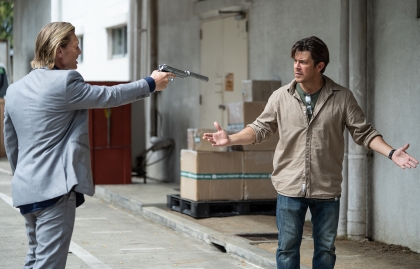 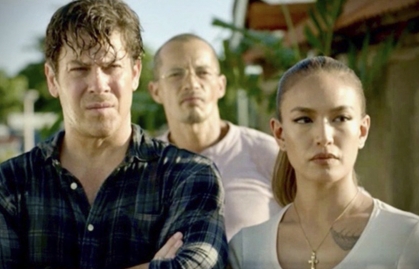