Announced the agreement signed between both parties to codevelop the dramedy pop Tv series, “Fuego” (Fire). The series is being presented during NATPE, has a 360º exploitation potential, and each episode has an original song linked to the storyline. 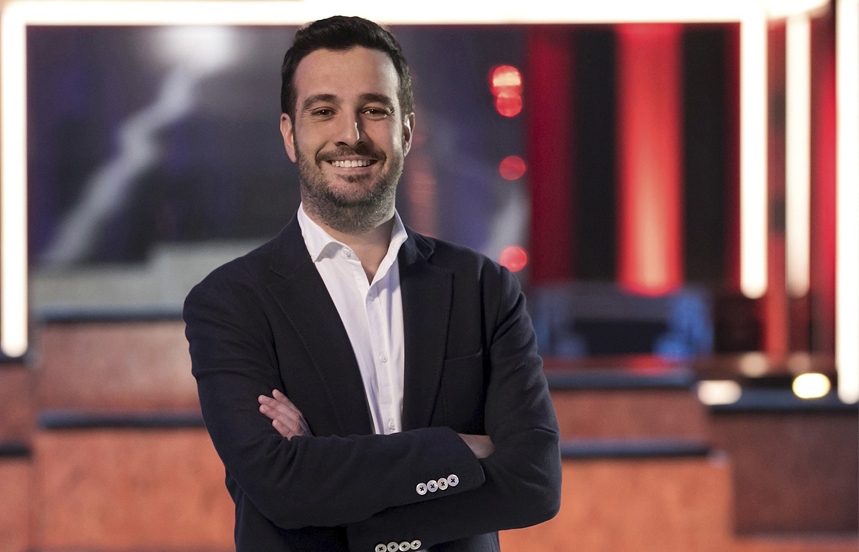 “Fuego”, created by Carlos Wasserman (Cumbia Ninja, Descontrol), tells the story of Clarisa Fuego, pop singer who, after trying to leave her manager /husband, is tricked and sent to a strange “clinic” for women. She will find out that the only way to redeem herself and survive will be through music, teaching a group of people with mental health problems how to become pop stars. The series will be presented during NATPE Miami for Latam, has a 360º exploitation potential, and each episode has an original song linked to the storyline.

Alvaro Díaz, Managing Director of Zeppelin, said: “In Zeppelin, we love good stories to tell, and we produce contents that cover a wide range of genres, where high quality prevails and we have found the perfect partner in Utópica Media, because we share the same values when developing each project: creativity and originality”.

Its creator renews the importance of the agreement reached for his company. “It’s a big step for Utópica Media closing a deal with a big company such as Zeppelin (Endemol Shine Iberia), but this is also part of our path and an idea. Creating daring and moving stories with passion and great potential for international audiences . We found in Zeppelin the perfect partners adding, not only a strong production team but also a global vision and a deep respect and commitment for stories," concluded Carlos Wasserman.

We have found the perfect partner in Utópica Media, because we share the same values when developing each project: creativity and originality” Alvaro Díaz Managing Director of Zeppelin 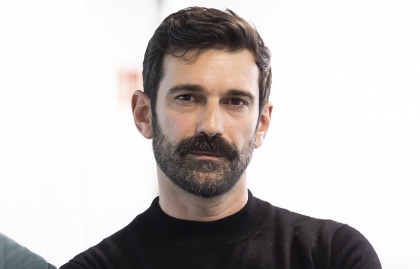 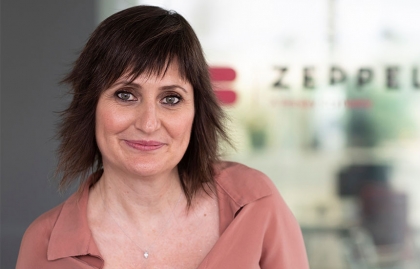 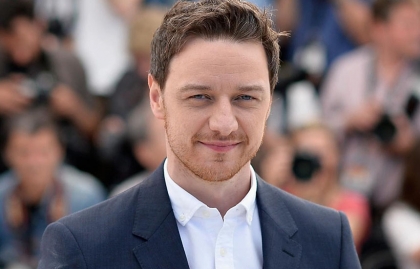 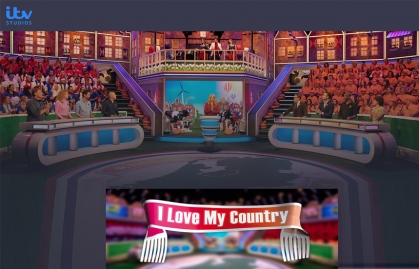 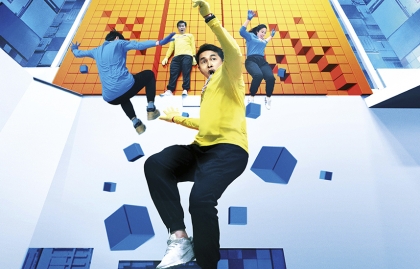 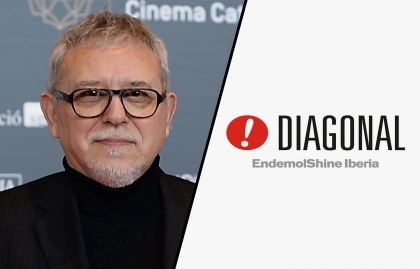 JORDI FRADES HAS BEEN APPOINTED AS DIRECTOR OF DIAGONAL TV 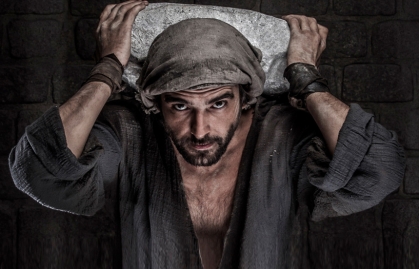