FANTAWILD ANIMATION'S "BOONIE BEARS: BLAST INTO THE PAST" PREMIERES IN GERMANY

The sixth feature film of the franchise is going to be released theatrically in Germany and German-speaking Europe (Switzerland, Austria, Liechtenstein, and Luxembourg). 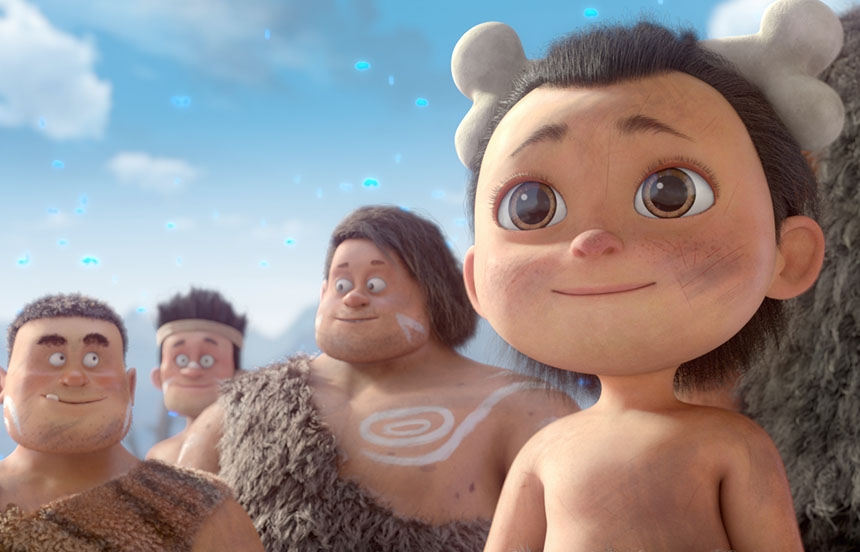 The sixth feature film of the franchise, "Boonie Bears: Blast Into the Past", that has gained a record-breaking Box Office of $106mln in the Chinese domestic market, is going to be released theatrically in Germany and German-speaking Europe (Switzerland, Austria, Liechtenstein, and Luxembourg). The film from Fantawild Animation will be the first one of the "Boonie Bears" franchise to be released in theaters in the Teuton territory and the 15th release from distribution company Little Dream Pictures.

”Fantawild Animation is very excited to work with Little Dream Pictures, and we hope this is just the beginning of our partnership. The new era in the cinema industry is starting now, and we are excited to have taken this challenge and have the movie released theatrically,” Kristina Razmerova, Account Executive at Fantawild Animation, said.

“We cannot deny the challenge of placing a movie in cinemas right now when the market is not yet fully recovered. However, the first steps need to be done, people deserve some good family time watching great movies in theatres. Movies that entertain, and give you hope!” Katharina Hoppe, Project Manager,  and Armin Hofmann CEO of Little Dream Pictures added.

In addition to the film premiere, the franchise has chosen German Distributor Peppermint pictures to expand its presence in the German market with one of the franchise’s spin-offs, "Boonie Bears: The Adventurers". Peppermint specializes in bringing Asian properties to the German market. “2020 has been an incredible year for the franchise, since we have been able to open brand new markets all over Europe, such as France, UK, Italy, Poland, and the Czech Republic, while establishing our presence in territories such as Spain, Russia, and Turkey”, said Razmerova.

Fantawild Animation is the leading animation company from China, and the programs of its main brand "Boonie Bears" have been distributed to over 120 countries all over the world, aired on Disney, Hulu, Netflix, DirecTV, Discovery Kids, etc. Every year Fantawild releases one feature film for the "Boonie Bears" franchise, with the box office sale reaching 106 million USD for the latest one. The series covers all ages of the kids' audience: "Boonie Tune Club" for babies from 1-3, Pre-School series "Boonie Cubs" and "Boonie Bears" series for 6-12 years old kids. Such a combination and variety of programs build a loyal and stimulated audience among both pre-school and school ages. 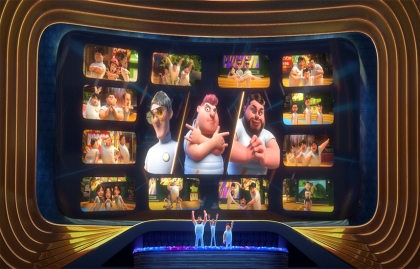 MIPTV DAY 1 : THE WIT REVEALED THE LATEST TRENDS ON FORMATS FOR KIDS AND ADULTS