The feature will debut in both regions on 12th February, followed by a theatrical premiere in Australia on China Lion on the 19th, and Cinemaguzzo Entertainment cinema on 7th May. Though the initial debut date was set for 25th January, Covid-19 safety measures led to the schedule change. 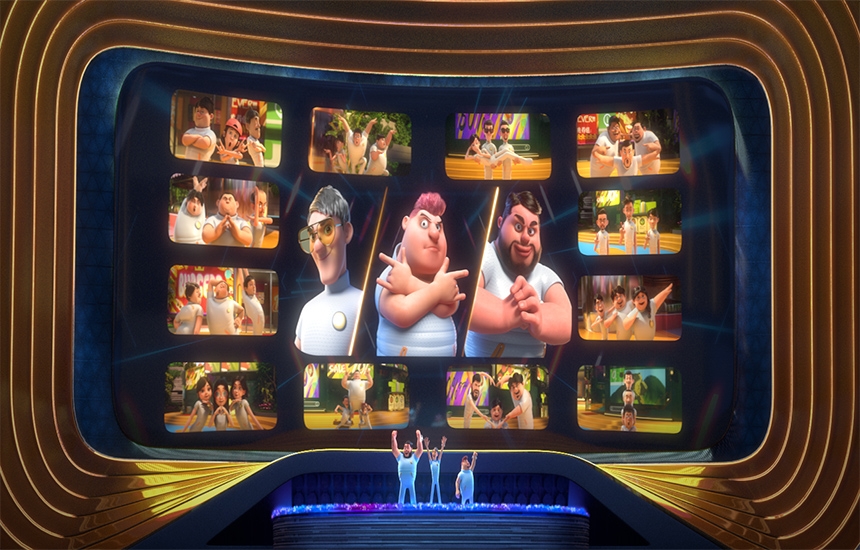 Fantawild Animation will soon release the seventh installment of its Boonie Bears film franchise in Japan and Australia. The Japanese feature debut on FaceWhite Entertainment will take place alongside the Chinese premier on the 12th of February, followed by a theatrical premiere in Australia on China Lion a week later, on the 19th. Theaters in Canada such as Cinemaguzzo Entertainment will release the film on 7th May.

The upcoming movie release, initially set for 25th January 2020, is now planned for February as a result of the safety measures implemented amid the pandemic. The Chinese original animation studios has also partnered with large-scale platforms such as Disney, Netflix in LATAM and across the world, Hulu, Amazon, DirecTV, Sony, Discovery Kids Latam, and MENA territories, Sky in the UK amongst others.

"Boonie Bears" has been a long-time popular animation brand in China. In total, its programs have been distributed to 120+ countries and territories, including the US Canada, Latin America, Germany, UK, France, Spain, Russia, Czech Republic, Slovakia, Australia, Indonesia, India, Philippines, Thailand, South Africa, and many others. 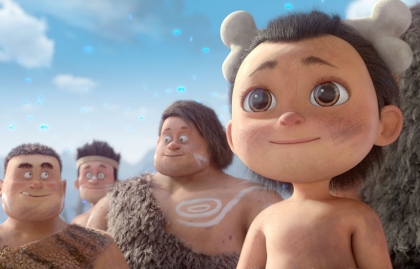 FANTAWILD ANIMATION'S "BOONIE BEARS: BLAST INTO THE PAST" PREMIERES IN GERMANY
Kids & Animation