The company has picked up the digital distribution rights to all 21 seasons of series, as well as the new original episodes. 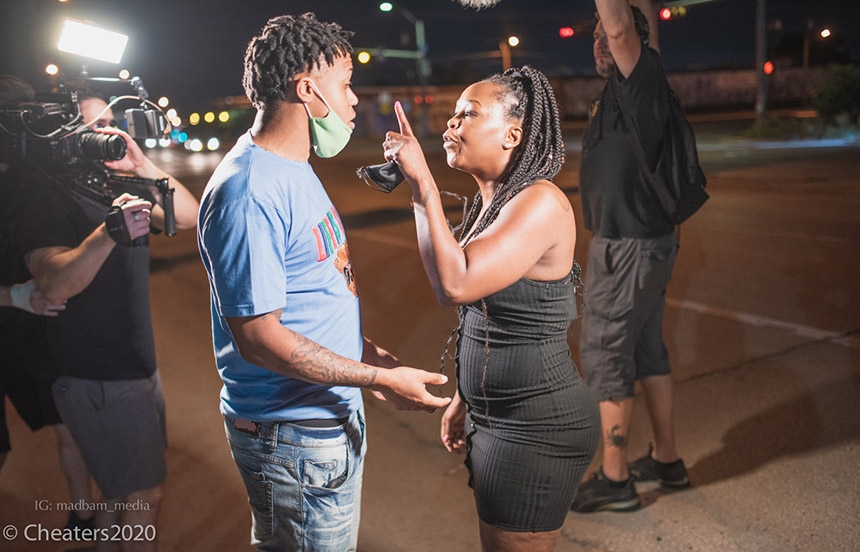 FilmRise has acquired digital distribution rights to the entire reality series “Cheaters” from Goldstein Pictures Corporation. The package contains over 1,000 episodes (692, 30-minute episodes and 346, 60-minute episodes), to 21 seasons of the reality series. The program premiered in 2000 and has been running for over 20 years.

Max Einhorn, SVP Acquisitions & Co-Productions comments, “There is no better drama than reality TV and no better guilty pleasure than the binge-worthy series 'Cheaters'. As traditional television viewing continues to migrate to streaming, so should this long-running fan favorite.”

In the U.S., “Cheaters” is currently available to watch on VH1 and Pluto TV while FilmRise currently exhibits the series on the FilmRise app and on The Roku Channel and Amazon’s FreeVee (formerly IMDb TV), with more digital platforms to follow in summer 2023.

Bobby Goldstein, Executive Producer and Creator comments, “Max Einhorn is indeed Cheaters' unicorn for sure! We’d been talking about this for years, but I was too busy working to slow down long enough to listen and download the opportunity. My distributor Jeff Goldman from Octopean asked me what was wrong with me and hit me over the head with his laptop. Now here we are, and I’m loving it!” 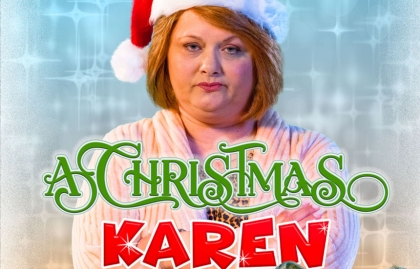 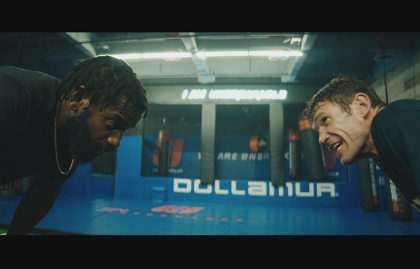