The deal grants FilmRise digital TVOD, SVOD, AVOD and FAST rights in the U.S., Canada and the Caribbean of titles such as "Puppet Master," "Subspecies" and "The Gingerdead Man,". 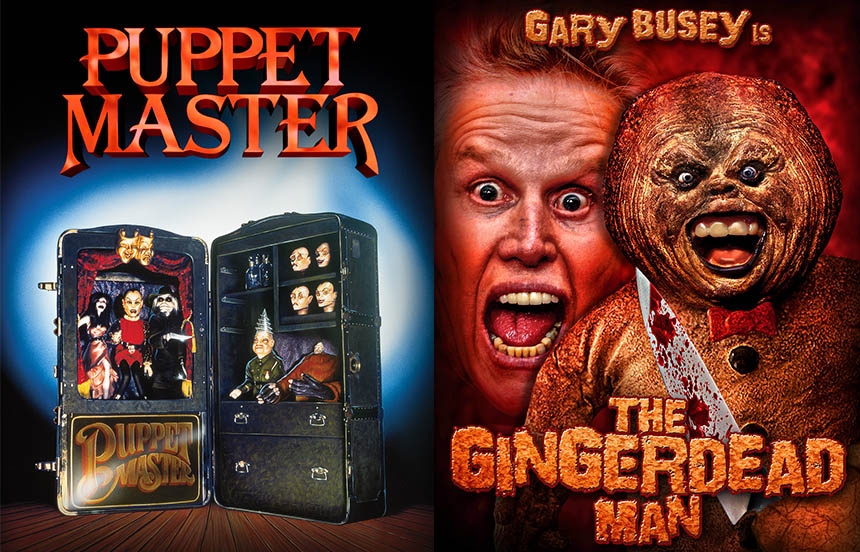 "Puppet Master" and "The Gingerdead Man"

FilmRise has secured the digital distribution rights to over 200 feature film titles from Full Moon Features. The deal grants FilmRise digital TVOD, SVOD, AVOD and FAST rights in the U.S., Canada and the Caribbean.

Danny Fisher, CEO of FilmRise states, “Full Moon Features has obtained a large cult following over the many years it’s been producing its signature horror, sci-fi and fantasy films. Their multi-title franchises, including ‘Puppet Master,’ ‘Subspecies’ and ‘The Gingerdead Man,’ continue to entertain viewers. We are excited to add them to our library”.

FilmRise will distribute the vast catalog of Full Moon Features films across the FilmRise Streaming Network including its flagship channel FilmRise Free Movies & TV as well as to third party digital streaming platforms.