Nuccio will oversee all international deals, be responsible for selling the FilmRise catalogue as well as new release and FilmRise co-productions into the global marketplace, among other responsibilities. 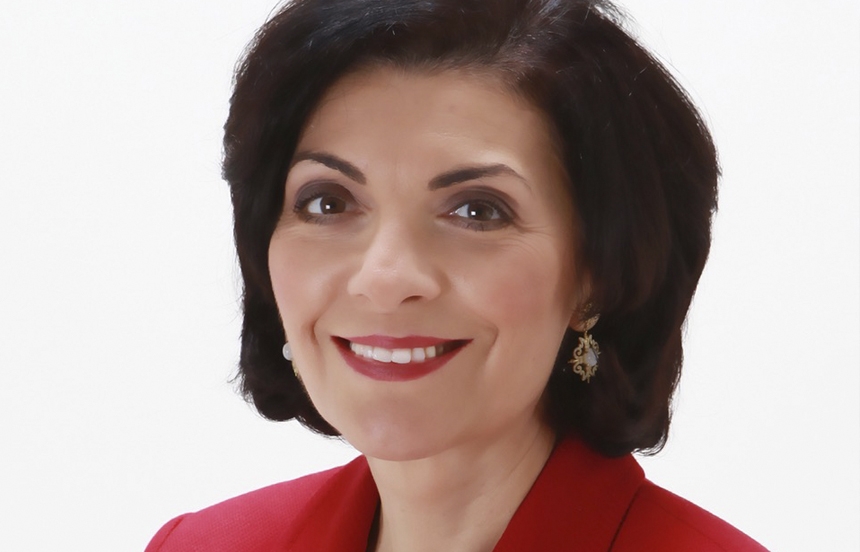 The New York-based film and television studio and streaming network FilmRise has announced the appointment of Emilia Nuccio in the newly created position of Vice President, International Sales. In this new role, Nuccio will oversee all international deals, be responsible for selling the FilmRise catalogue as well as new release and FilmRise co-productions into the global marketplace, among other responsibilities.

“We are thrilled to have Emilia bring her unmatched knowledge of the international sales marketplace to FilmRise. Her innovative approach and strategic expertise will surely lead FilmRise to new and exciting avenues and opportunities for growth,”  stated Danny Fisher, CEO at FilmRise.

“I couldn’t be more excited to work with such an innovative company like FilmRise, which continues to grow in the digital arena like no other. I’m honored to be joining such a team of highly skilled and experienced executives,”  Nuccio commented.

Emilia Nuccio has spent most of her career as a leader in the domestic and international sales and digital distribution arena focusing on acquisitions, licensing, and merchandising. She has worked with many high-profile entertainment companies in roles including Senior Vice President of Sales at Dynamic Television and President of International Sales at Echo Bridge, among others. In 2001, she founded her own company, Enoro Media, and she continues to serve on the Board of Directors of the Worldwide Audiovisual Women’s Association. 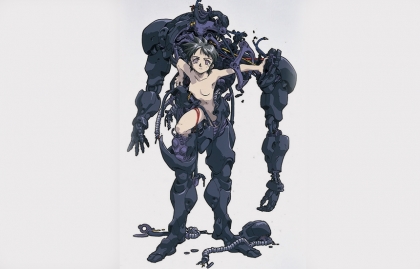 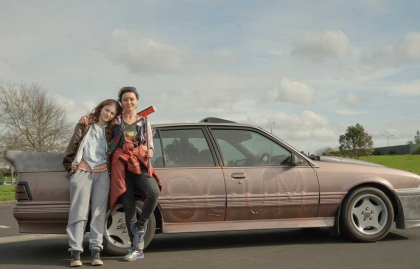 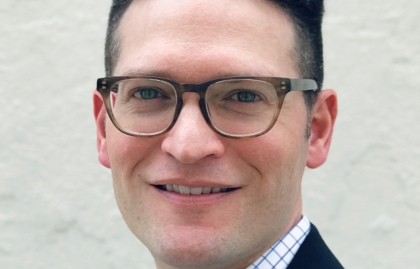