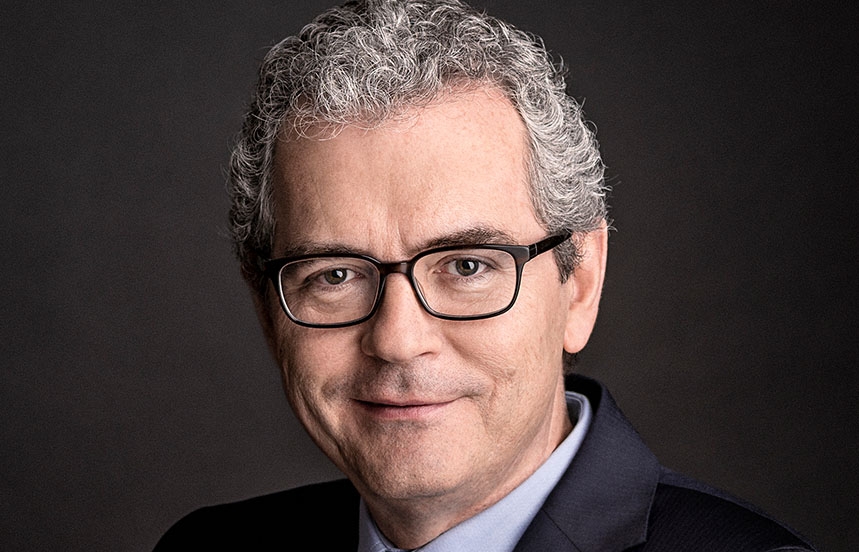 Former President of textile giant Inditex, Pablo Isla, has started his own film production company, saying in a statement on Friday that he hoped to use his "deep passion for film" and business experience to advance Spain's movie industry. Isla stepped down from the global fashion brand Zara in April after more than a decade of leading the company's international expansion, passing the torch to Marta Ortega, the daughter of Inditex owner Amancio Ortega, who took over as non-executive chairwoman.

Fonte Films, founded by Isla alongside Goya Award-winning producer Carla Perez de Albeniz and lawyer Maria Jesus Roman aims to develop projects with top technical quality for a global audience and promote new forms of audiovisual expression. "I intend to contribute my business experience to the audiovisual world and, based on my deep passion for film, help the development of the thriving Spanish audiovisual industry," Isla wrote in the statement issued by the new company, Fonte Films. "Fonte Films is also an exciting initiative that joins the solid Spanish audiovisual industry with the purpose of being an incubator for new national and international talent, pampering emerging creativity and fostering agreements with other countries," he added.

Isla's irruption in the sector responds to a business decision but "also an emotional one," as he stated. He aims to answer the challenge of implementing outstanding management in the universe of audiovisual production. Isla is a Law graduate and State Attorney. He was general director of State Heritage, general secretary at Banco Popular Español, and co-president of the Altadis Group. In 2005 he joined the Inditex Group as Vice President and CEO, and in 2011 he assumed the Presidency of the company until March 2022. During this period, Inditex became a world leader in its sector and a benchmark in terms of digital transformation and sustainability. Following his departure from Inditex in April, Isla has remained a member of the board of Nestlé, joined U.S. private equity firm General Atlantic as a senior global adviser, and became advisory board chairman at Spain's IE University.