Passenger will now sit within Fremantle’s Global Drama division and Brown will help drive Fremantle’s efforts in the development and production of TV and film projects. 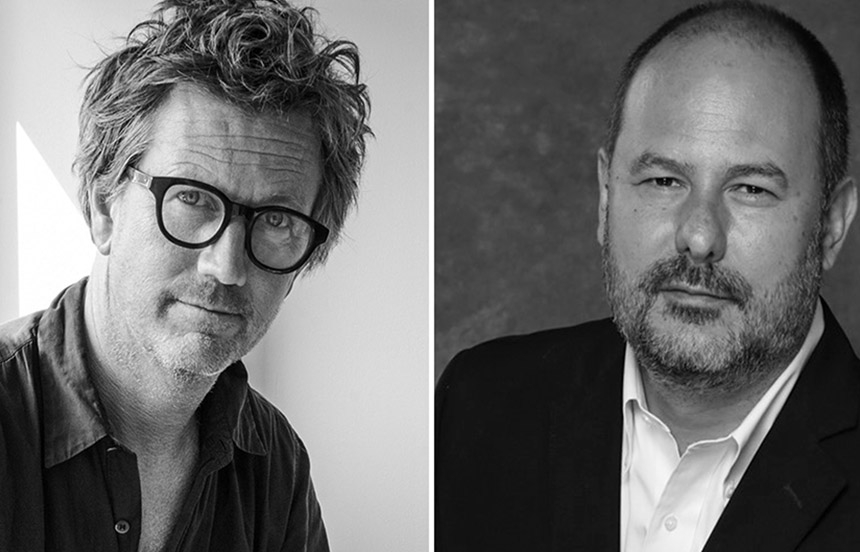 Fremantle has completed the acquisition of the independent production company, Passenger, launched by Richard Brown in 2019. The company will now sit within Fremantle’s Global Drama division, spearheaded by Christian Vesper. The acquisition of Passenger forms part of Fremantle’s wider growth strategy to invest in production companies and talent around the world to continue creating distinct premium content for a global audience.

Brown will now undertake a new creative role across Fremantle’s Global Drama division, where he will help drive Fremantle’s efforts in the development and production of TV and film projects, building a roster of talent relationships and collaborating with Fremantle’s rapidly expanding international network of labels.

Passenger will expand its team in New York, Los Angeles, and London; Caitlin Bruner will come onboard as VP, Development and Elise Swift has been promoted internally to the role of Creative Executive. Bruner previously ran development at Noah Hawley’s 26 Keys. Additional hires are expected to be announced soon.

Since entering the partnership with Fremantle, Passenger has developed and produced a series of premium scripted and factual projects, including Sky’s recently released drama "This England". The series is Sky Atlantic’s number one original drama launch of the year and has already sold to more than 90 territories thanks to a raft of deals completed by Fremantle’s International team.
Most recently, Fremantle and Passenger have optioned Tess Gunty’s 2022 National Book Award winning debut novel, "The Rabbit Hutch". Fremantle and Passenger have also teamed up to produce a premium documentary series on the Basketball Africa League (BAL), a new Pan-African basketball league operated by the NBA.

Richard Brown said: “Fremantle has been the ideal partner over the past three years, with unwavering support and a distinct vision at a transformative time for our industry. This is the natural evolution of our relationship; working closely together we’ll be able to increase our capacity to create compelling film and TV. I’m also excited to take on a new role collaborating with Andrea Scrosati and Christian Vesper across the Global Drama group, which has grown into a formidable force under their impressive leadership.”

Andrea Scrosati, Group COO and CEO Continental Europe, Fremantle said: “Richard and his talented team have built a wonderful business, and we are delighted to welcome them even closer to the Fremantle family as they continue to grow and flourish. During the years I have personally shared great creative exchanges with Richard. He is one of the most culturally sophisticated producers I have ever worked with, so I am thrilled that we will continue to work together creating more unique content for the global stage across many genres”.