"Señorita 89" recently launched in Pantaya in the U.S. and Puerto Rico and on Starzplay in Spain and Latin America. "KaDeWe – Our Time" is Now is a Constantin Television and UFA Fiction production in co-production with ARD Degeto and RBB. 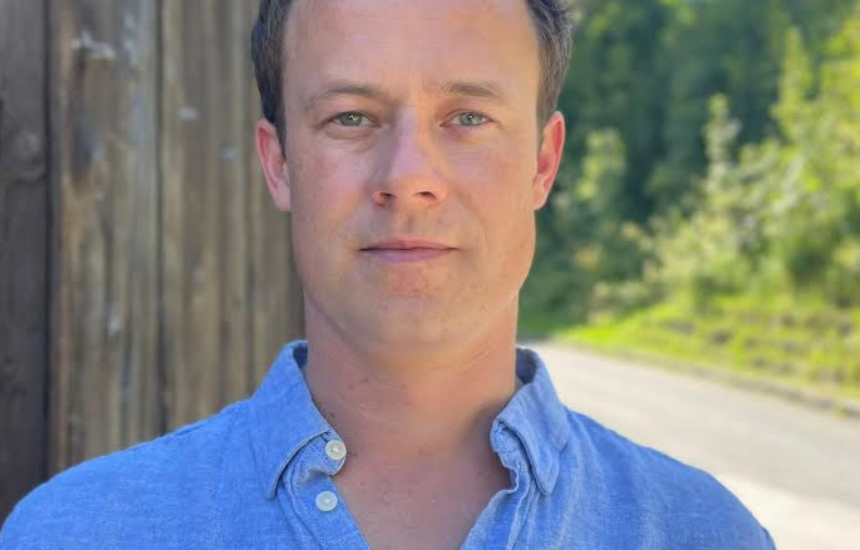 Fremantle has secured a new distribution deal with the BBC (UK) for two non-English language series; "'Señorita 89," a thriller from Fremantle and the Oscar-winning producers Pablo and Juan de Dios Larraín, and "KaDeWe – Our Time is Now" a six-part drama created by the renowned filmmaker Julia von Heinz. The deal will see both shows launch in the UK in late 2022. “It is always special to partner with the BBC when bringing world-class, premium drama to UK audiences,” said Jamie Lynn, EVP Co-Production and Distribution, EMEA, International, Fremantle. “BBC has always been both trailblazers and tastemakers when selecting the very best of what the international drama world has to offer, and these two exceptional film series are a case in point."

"Señorita 89" is executive produced by Juan de Dios Larrain, Pablo Larrain, Angela Poblete and Mariane Hartad from Fabula and Christian Vesper from Fremantle. The series is written and directed by Lucia Puenzo. It launched in Pantaya in the U.S. and Puerto Rico and on Starzplay in Spain and Latin America. "KaDeWe – Our Time" is Now is a Constantin Television and UFA Fiction production in co-production with ARD Degeto and RBB. The series is produced by Sarah Kirkegaard and Alicia Remirez; the executive producers are Oliver Berben and Benjamin Benedict. It is directed by Julia von Heinz, who also wrote the screenplay together with John Quester, Sabine Steyer-Violet, and Oskar Sulowski. “Señorita 89 and KaDeWe are examples of incredible international talent, both in front of and behind the camera," Sue Deeks, Head of programme Acquisition, BBC, said.  "They each have their own unique flavor, but both are truly remarkable – we are delighted to bring them to BBC viewers.”

Created and directed by the award-winning showrunner Lucia Puenzo, "Señorita 89" delves behind the curtain of Latin America’s beauty pageant culture in the 1980s. The series follows budding beauty queens from all over Mexico as they gather at an imposing ranch deep in the forest, where they must stay for 3 months in a bid to be crowned the next ‘Miss Mexico.’ The stakes are raised by intense training sessions, strict diets – and even clandestine surgeries. But when one of the girls is suddenly found dead, the police are called in to investigate, throwing new light on a relentless regime of manipulation and mistreatment.

A German-language series, "KaDeWe – Our Time is Now, " based on Berlin’s Kaufhaus des Westens," has been a landmark destination for high-end shoppers for over a hundred years. Produced by Constantin Television (We Children from Bahnhof Zoo) and UFA Fiction (Deutschland83/86/89), the drama follows four progressive and ambitious young friends, Hedi, Fritzi, Harry, and Georg as they go in search of self-fulfillment in the 1920s – a time of upheaval, reinvention, dog-eat-dog survival and liberating new opportunities for women. They all swear an oath of allegiance in pursuing individual and collective happiness. But when the Nazis sweep to power, the Jewish-owned store’s very existence is threatened, along with their friendship and hopes for the future. "Despite being set in two very different times in history, 'Señorita 89' and 'KaDeWe – Our Time is Now' both address important topical issues surrounding women, beauty, culture, and identity that still resonate today. The spectacular talent, both behind and in front of the camera, bring the powerful stories to life, and I’m confident both series will make a lasting impression on viewers”.

It is always special to partner with the BBC when bringing world class, premium drama to UK audiences. BBC have always been both trailblazers and tastemakers when selecting the very best of what the international drama word has to offer and these two exceptional, filmic series are case in point.” Jamie Lynn EVP Co-Production and Distribution, EMEA, International, Fremantle