The global brand management company has garnered a $2.3 million revenue, with growth figures comparing to a 280% increase during the same period last year. 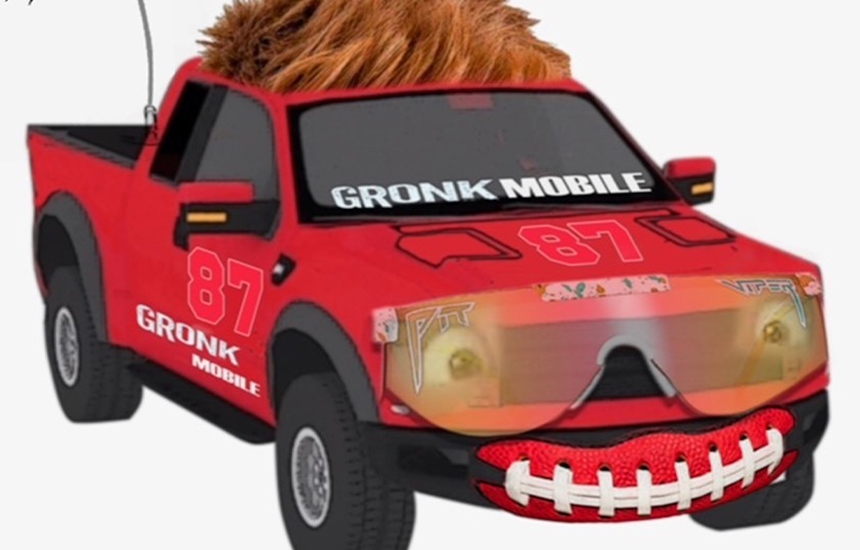 Genius Brands recently reported a 318% revenue growth across core business lines during the second quarter of 2021. The figure represents a significant increase from the 280% increase noted during the same time last year.

The global brand management company specializing in entertainment content for children garnered a $2.3 million revenue, compared to approximately $561,000 for the same period last year, reflecting the year-over-year increase of 318%.

According to a letter released to shareholders by the company chairman and CEO, the company ended the quarter on 30th June with $138.8 million, as well as cash equivalents and marketable securities with no debt. Revenues for the six months ended June 30, 2021 were approximately $3.4 million compared to approximately $895,000 for the same period last year, reflecting a year-over-year increase of 280%.

Its network, Kartoon Channel, now includes over 500 consumer product companies as advertisers, including Lego, Kellogg’s, Walmart, Nintendo, Adidas, among many others. The brand also independently saw a 932% user increase, including viewers for “Stan Lee’s Superhero Kindergarten,” which garnered over 50 million views since its debut 15 weeks ago.

“Rainbow Rangers” also saw dramatic viewership increases across various global platforms, including  Netflix, Amazon Prime, HBO Max, Nickelodeon/Nick Latam. The show is set to premier on Paramount+ this week. The company also announced that Rob Gronkowski recently joined the cast of “Shaq’s Garage” as Co-Executive Producer and the voice of Gronkmobile. Production has begun on Shaq’s Garage, which is set to air in Q2 2022. 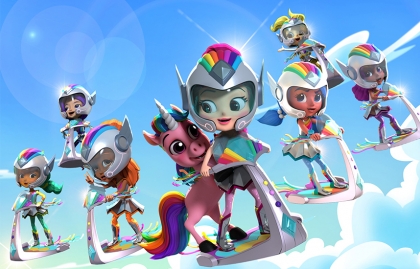 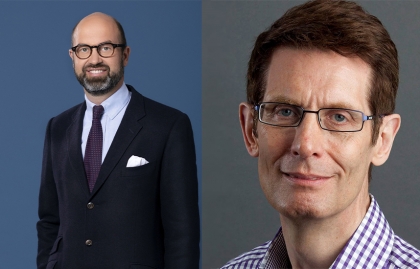 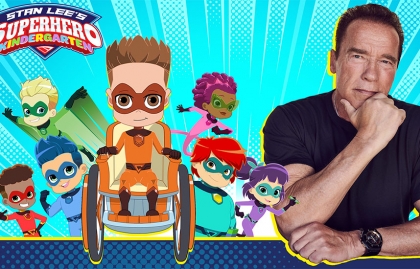 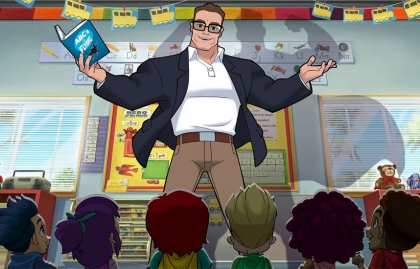 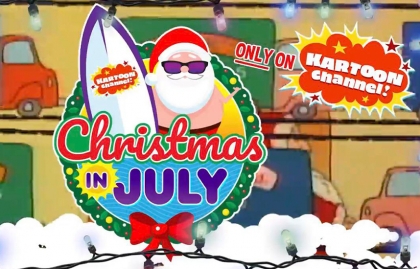 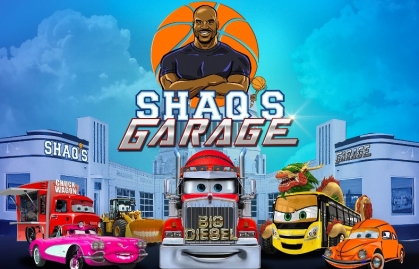 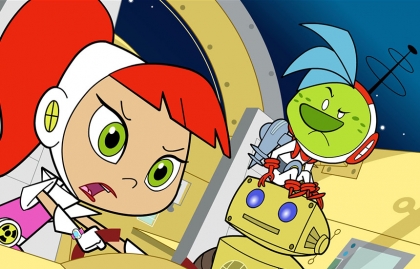 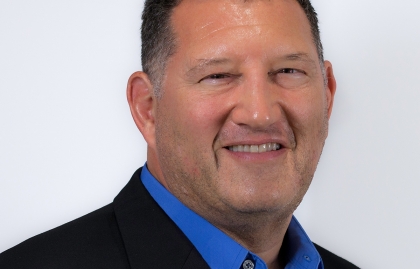 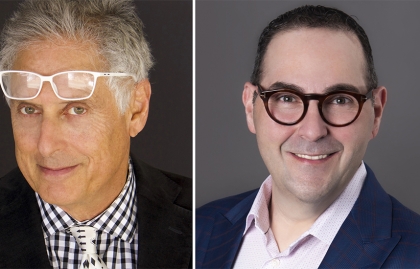 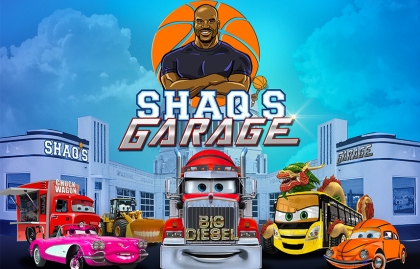 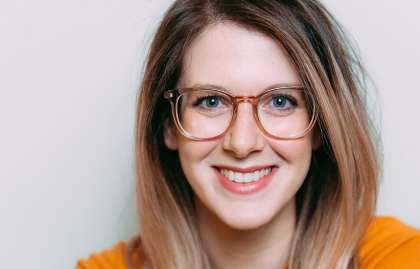 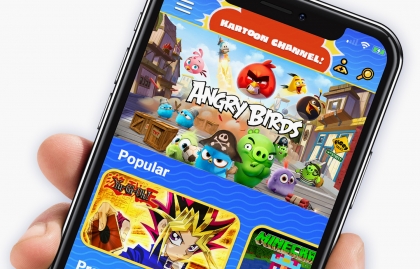 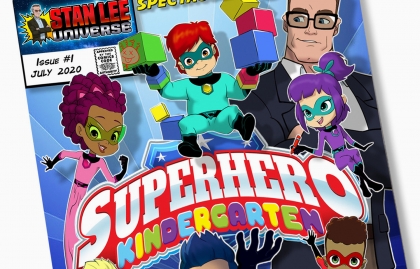 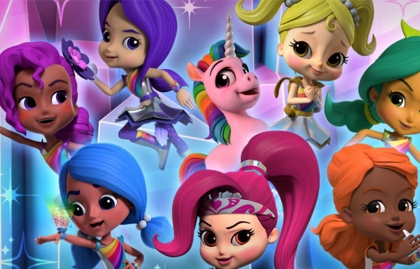 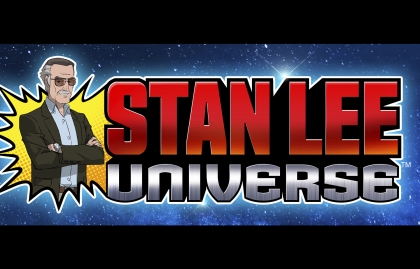 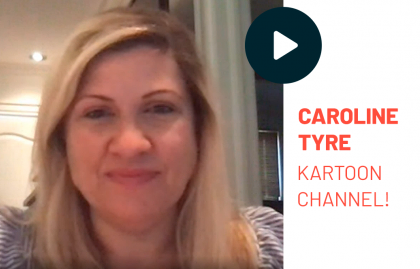 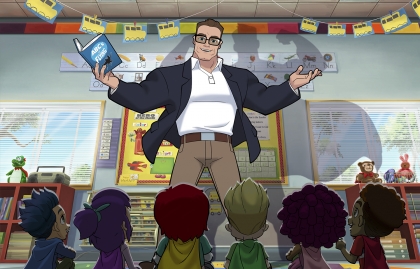 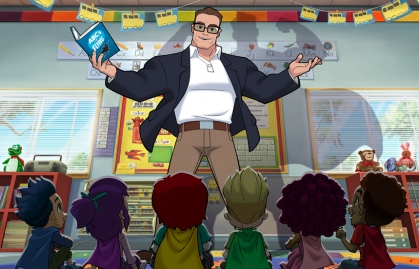