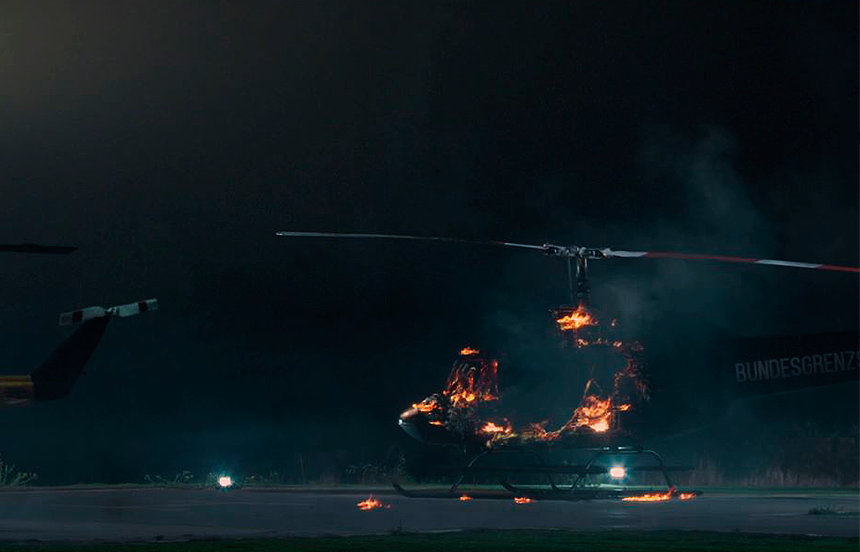 The co-producers also announced the executive producing team behind the documentary, commemorating the 50th anniversary of the slaughter of Israeli athletes by Palestinian terrorists at the 1972 Munich Summer Olympic Games while tracing the origins of modern terror to this day: Russ McCarroll, Michael Schmidt, Emilio Schenker and Gideon Tadmor for Sipur; Telepool’s Jan Frouman, Julia Weber and Ulrike Schroder; and HOT Channel 8’s Dari Shay, Rinat Klein and Dorit Hessel.

“Munich ‘72” aired in September on Yes VOD to coincide with the 50th anniversary of the massacre. The documentary presents a close-up and dramatic representation of one of the most infamous terror strikes of the 20th Century, and of the massive failure of a rescue operation that ultimately resulted in the murder of 11 Israelis.

“We are seeing strong sales momentum for ‘Munich ‘72’ heading into Mipcom and are in advanced negotiations with a number of other buyers that we will be meeting with there. We expect those deals to be announced very soon,”  commented Julia Weber, Head of International Sales and Acquisitions at Global Screen. 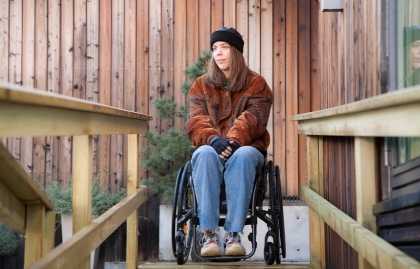 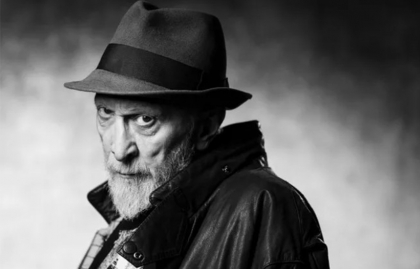 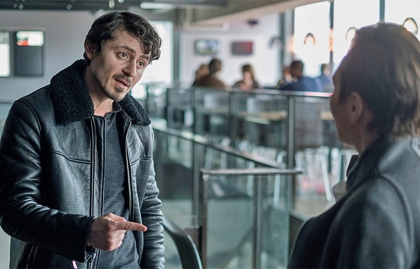 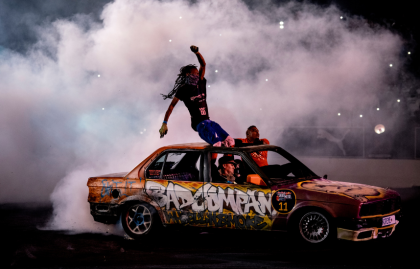 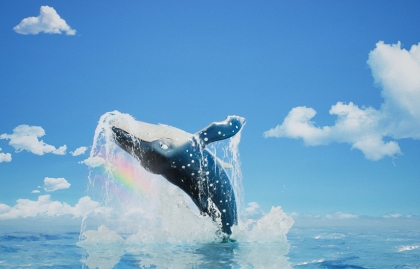 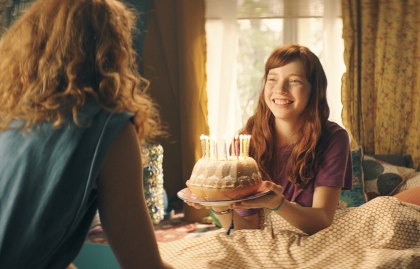