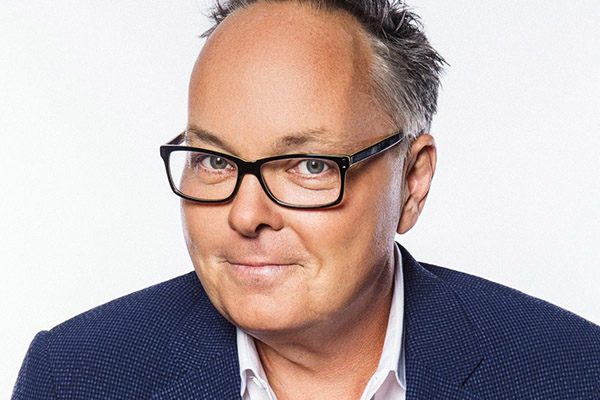 Gusto Worldwide Media has announced that its new linear channel and VOD offering with Channel 7 on 7plus in Australia. The service has now launched.

“We are eager to share the best in food programming with 7plus viewers,” says Chris Knight, CEO and President of Gusto Worldwide Media. “Gusto features cultures and cuisines from all around the world and we look forward to further expanding our reach in Australia.“

Gusto TV is the world’s best food channel streaming on dozens of platforms around the world. 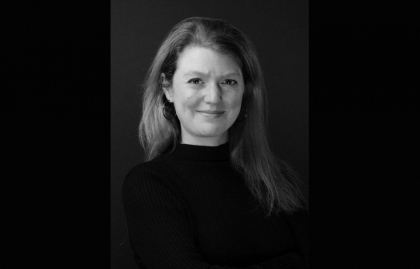 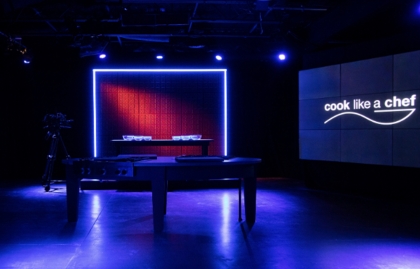 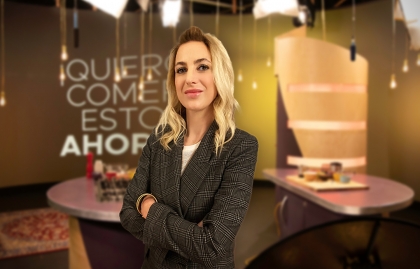 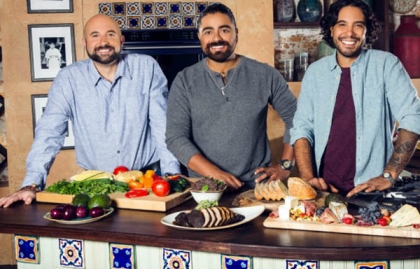 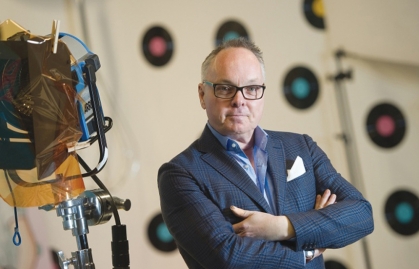