GUSTO'S "COOK LIKE A CHEF" NOMINATED TO THREE TASTE AWARDS

The food show is recognized in Best Chef in a Series, Best International Program, and Best Series Pilot. 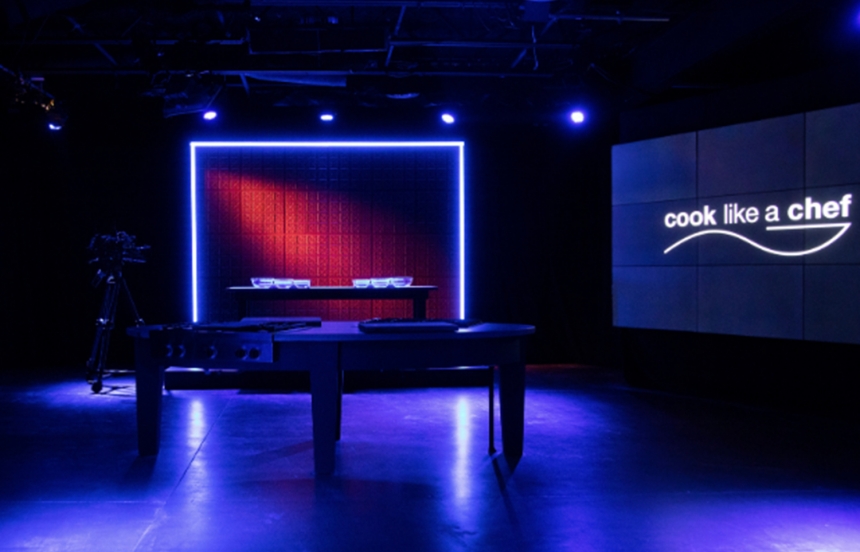 Gusto Worldwide Media announces the reboot of its iconic series, "Cook Like a Chef", has been shortlisted at this year’s 12th annual Taste Awards. Up for three nominations, "Cook Like a Chef" is recognized in the following categories: Best Chef in a Series, Best International Program, and Best Series Pilot. The announcement for the winners will be in April 2021.

A worldwide sensation, the show was originally created 20 years ago by Chris Knight and ran for five seasons and winning a Gourmand cookbook award. The reboot of "Cook Like a Chef" is more homage than a retread. With the same foundation, the show reveals modernist innovations and diverse cultural influences, connecting good food and good health. The show also pioneered a unique style by bringing the crew on-camera and providing viewers with an up-close point-of-view.

“Thank you to the Taste Awards for nominating 'Cook Like a Chef' for three exceptional awards,” says Chris Knight, Executive Producer and CEO of Gusto Worldwide Media. “It’s an honour to be recognized and we look forward to bringing this immersive culinary masterclass to audiences worldwide.”

Gusto is the world’s best food channel streaming on dozens of platforms all around the world. 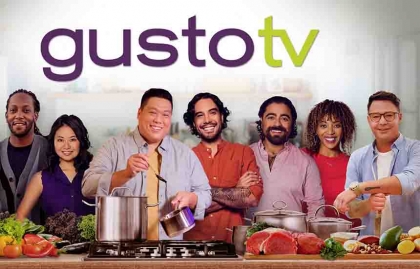 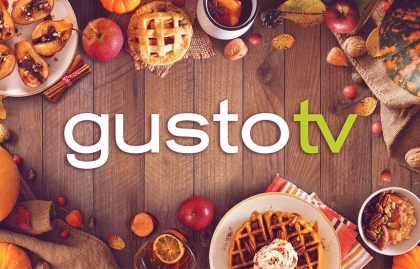 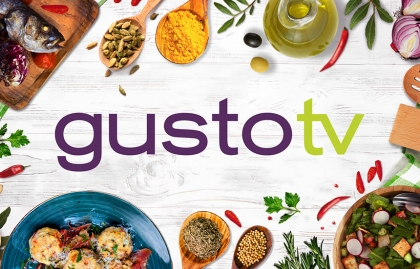 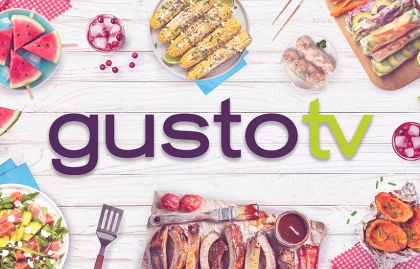 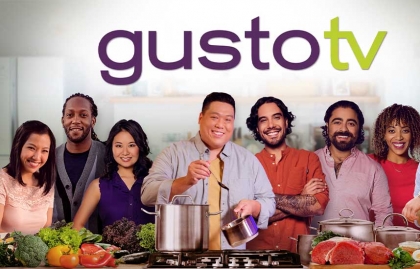 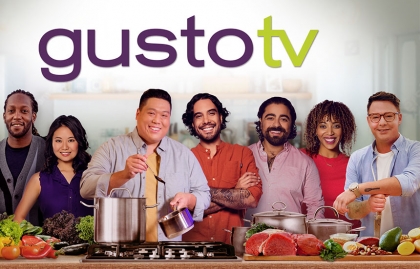 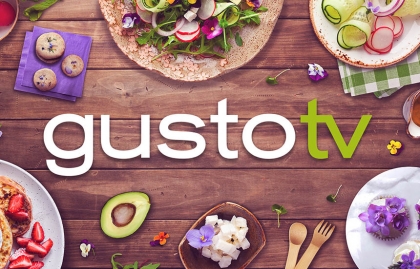