Before its arrival in Europe in the second half of this year, HBO Max announced the start of production of its new original series “¡García!,” based on the graphic novel by Santiago García and Luis Bustos, published by Astiberri Ediciones. 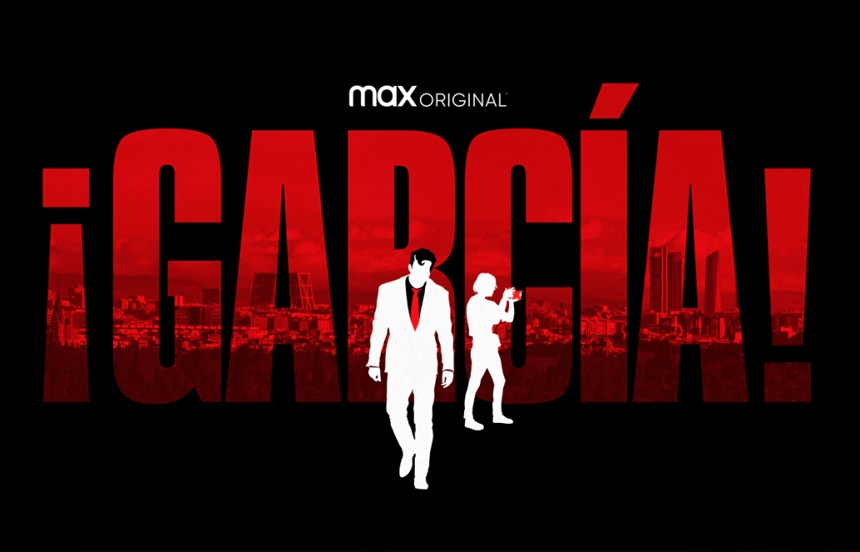 Before its arrival in Europe in the second half of this year, HBO Max announced the start of production of its new original series “¡García!,” based on the graphic novel by Santiago García and Luis Bustos, published by Astiberri Ediciones. Produced by Zeta Studios for WarnerMedia in Spain, “¡García!” will premiere in 2022 on HBO Max.

Set in a hypothetical current Spain, in a divided country on the brink of political chaos, the series stars Antonia (Veki Velilla), a young investigative journalist who stumbles upon a conspiracy hatched decades ago: the existence of a cryogenized super-agent, García (Francisco Ortiz), created in a laboratory in the 1950s by General Franco's secret services. A perfect soldier with superhuman strength and programmed to obey orders without question, who Antonia has just woken up after six decades. García feels disoriented and confused in a Spain that he finds completely changed. The old world collides with the current one as García and Antonia learn to work together and become involved in a political conspiracy that threatens to end democracy in favor of a brutal new dictatorship.

“When I read the first episode of '¡García!' I really enjoyed identifying in its ingredients so many elements that I have always liked. But it was the freshness that the combination of references emanated and the feeling of not having read something like this before that completely conquered me. Being able to play with such original material, with such a rich universe and characters that never stop growing while trying to make sense of the constant twists and turns that the plot contains, is a great technical and artistic challenge. It is also a huge privilege,”  said director Eugenio Mira.

"‘¡García!’ is a project with enormous narrative and visual ambition. It is designed to the smallest detail to be a fun series, full of action and adventure, sometimes respecting the tradition of the genre and other times breaking it. With '¡García!' we are going to enjoy a story full of surprises in which we will see that in our country many things have changed over the decades, but others have not moved at all,”  commented Miguel Salvat, executive producer of the series. 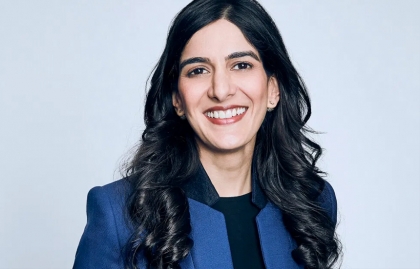 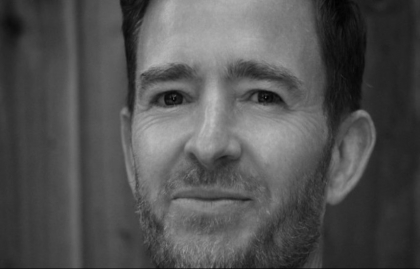 WARNERMEDIA APPOINTS JOEL KENNEDY FOR THE UK AND IRELAND
Streaming 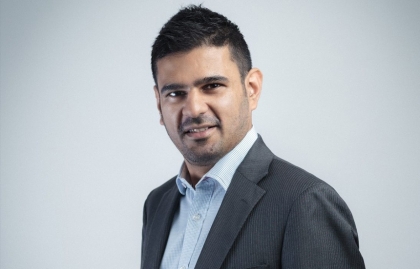 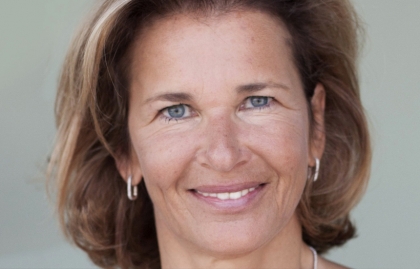 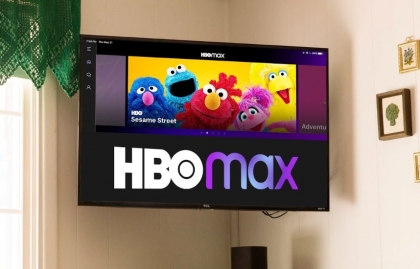 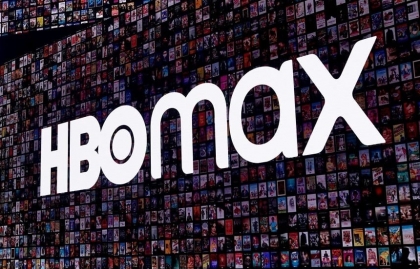 ONE YEAR OF HBO MAX: HOW DID THE PLATFORM PERFORM?
Research 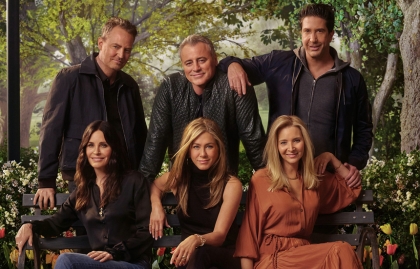 HBO MAX TO LAUNCH A $9,99 AD-SUPPORTED SUBSCRIPTION NEXT MONTH
Launches 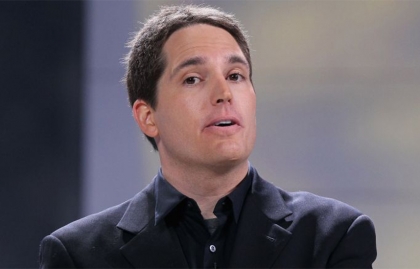