IFA AND LGI MEDIA REACH CO-PRO DEALS FOR “TIBET: ROOF OF THE WORLD” 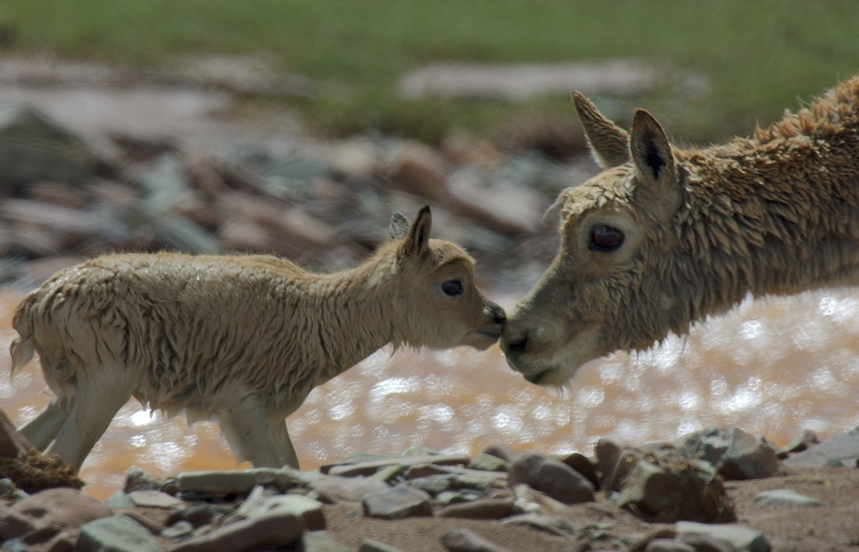 "Tibet: Roof of the World"

Asian production powerhouse IFA Media and LGI Media (formerly Looking Glass International) the Australian based distribution company specializing in factual programming has solidified co-production agreements with prominent broadcasters from around the world for the new blue-chip wildlife project "Tibet: Roof of the World".

Producers - IFA Media, partnered with Chinese production giants CICC (China Intercontinental Communication Center), Singapore’s, IMDA (Infocomm Media Development Authority of Singapore) and Top Vision (Shenzhen Top Vision Film Co., Ltd) to bring the Tibetan Plateau to the big screen, a theatrical release in China. The film was co-produced with Smithsonian Channel and is set to premiere in the UK and US in September 2020.

Dean Johnson EP and IFA Media partner commented, “Our China office enabled us to gain unprecedented access to one of the most difficult places on earth to film’.  The result is a spectacular blue-chip special that will be enjoyed by audiences around the world.”

Nha-Uyen Chau, Founder & CEO of LGI Media added, “It’s a great honour to have brokered these international co-productions.  'Tibet: Roof of the World' is an incredible program that explores and provides a fascinating insight into the inhabitants of one of the harshest places in the world."

"Tibet: Roof of the World", takes an in-depth look and explores life on the highest mountain plateau on Earth.  This beautiful place is also one of the harshest on the planet.  The special follows the lives of some of the iconic creatures that call it home. From Tibetan wolves struggling to raise pups in the rugged peaks, and rare snub-nosed monkeys facing family dramas on the forest slopes to chiru antelopes that travel hundreds of miles to give birth while facing death, and hardy pika who tough out the elements all year, whilst under constant attack.

Tibet: Roof of the World' is an incredible program that explores and provides a fascinating insight into the inhabitants of one of the harshest places in the world” Nha-Uyen Chau Founder & CEO of LGI Media 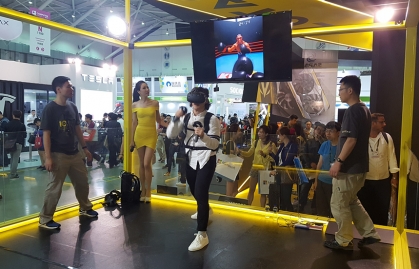 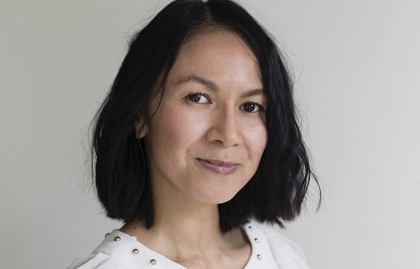