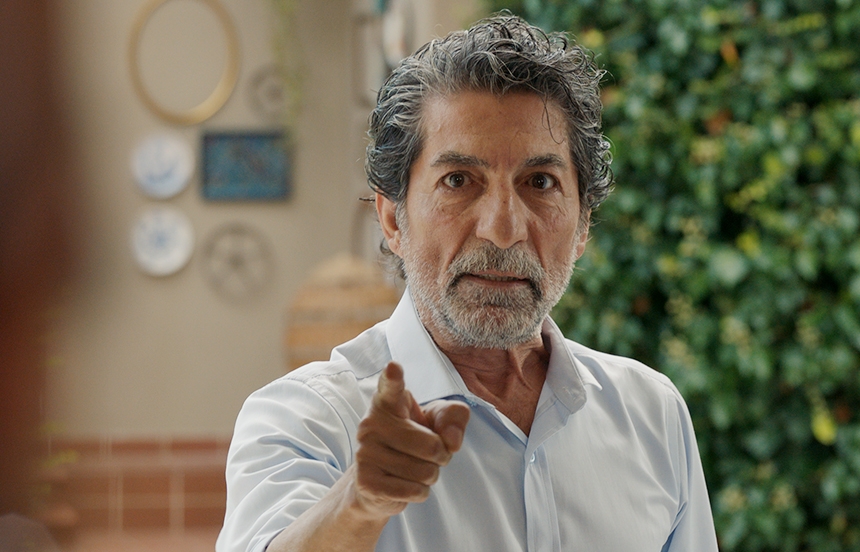 Broadcast on ATV on Thursday evenings in Turkey, “Deception” gets full marks from the audience by getting successful ratings in all categories with each episode. Consolidating its first place in the total demographic group, the drama is also among the most talked about topics on social media.

The producers of “Deception,” TIMS&B Productions executives, and the executives of Inter Medya, who undertake the international distribution of the series, will meet with the press on Tuesday, October 18 at Mipcom Cannes. The press event will take place at Inter Medya's booth number C16.C.

In the story of “Deception,” Güzide Yenersoy is a respectable family court judge living in Istanbul. With a marriage of 30 years and two children, she has what could be described as the epitome of a perfect family. From the outside, Yenersoy family has a picture-perfect life based on trust and love, but the truth is completely different from this false reality. Although everything seems to be going well, Güzide is not aware that the events buried in the past will come to light again.