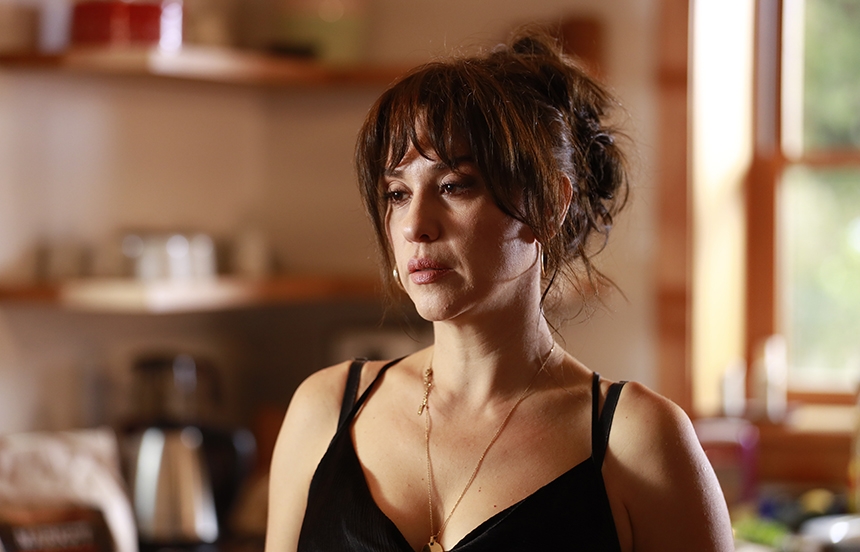 The Turkish drama has greatly loved by the local audience with its successful story and production, and it is also in high demand in the international market. The representatives of Inter Medya stated that there are new deals which they will announce shortly coming into the pipeline for “Scorpion.”