Video app Pumpkin Film has picked up six parts of the hit series. The title has also been ordered by worldwide linear channels and streaming platforms. 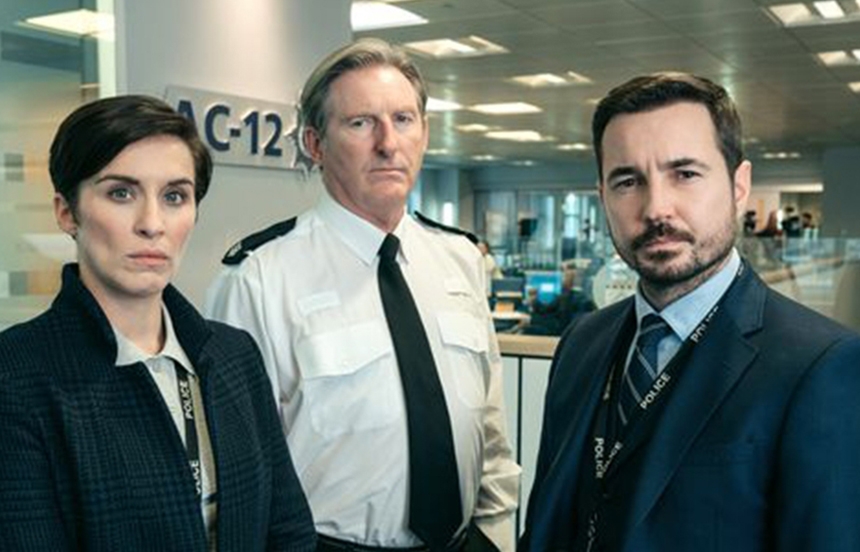 ITV Studios has struck a deal with video app Pumpkin Film in China for the hit series "Line of Duty" season six, with the show - the finale of which on BBC One has consolidated at a massive 16 million after seven days in the UK - also set to launch on Britbox in North America next week.

In addition, the series written and created by Jed Mercurio and produced by World Productions has also been picked up in a slew of deals worldwide with both linear and streaming platforms. Buyers include TVNZ in New Zealand, KT Corp in South Korea, Movistar in Spain, Scandinavean pubcasters Denmark’s DR, NRK in Norway, SVT in Sweden and Finland’s YLE, as well as VRT in Belgium, NPO in the Netherlands and LTV in Latvia.

It follows on from last month’s announcement that Britbox, the streaming service from BBC Studios and ITV, is the exclusive U.S. home for Season Six, with the deal including premiere rights in Canada. Britbox Australia also picked up the rights to the series, the show having launched there in April.

Julie Meldal-Johnsen, EVP Global Content, ITV Studios said: “'Line of Duty' is a phenomenon and we’re delighted to be able to take the show to an even wider audience as a result of these sales. It’s great that fans everywhere from Finland to China will be able to watch this thrilling season of the show. I’m sure there will be more countries on the horizon too, which can only be a good thing for audiences across the globe.”

The first episode of this series was watched by 9.6m overnight viewers on BBC One in the UK, with a consolidated audience of 13.8m. The live audience figures surpassed the show's previous record of 9.1m for the finale of series five in 2019. And last Sunday night’s finale saw a consolidated 16m after 12.8m viewers had tuned in live.