ITV'S "Catchpoint" returns to BBC One with a special Celebrity Series

The ITV Studios’ new physical game show will be aired on BBC One and BBC iPlayer in 2022. 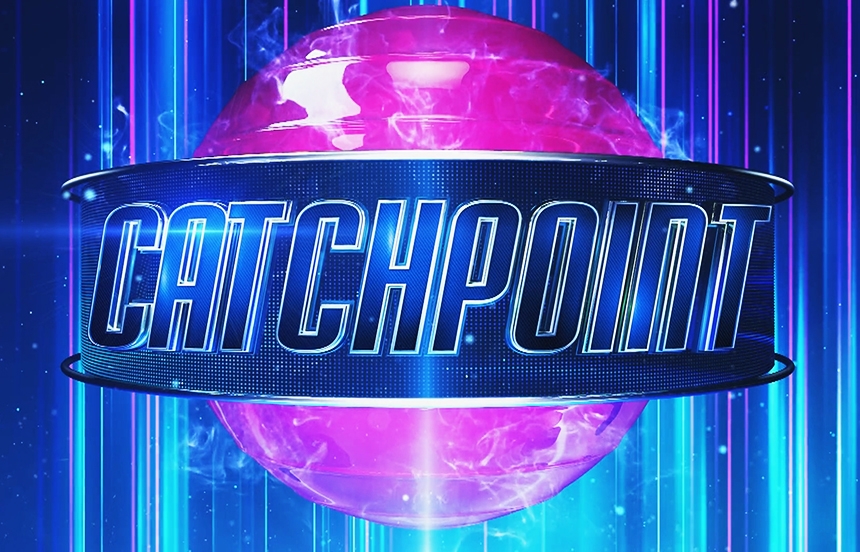 ITV Studios’ physical game show "Catchpoint" returns to the BBC with an exciting celebrity-filled season, airing on BBC One and BBC iPlayer in 2022, and it will be produced by Possessed and 12 Yard, both part of ITV Studios.

In "Celebrity Catchpoint", two teams consisting of two famous faces will compete in the ultimate battle of brains and balls. Fast thinking and quick reflexes are needed to win the cash prize for their selected charities - as long as the players catch the ball! "Catchpoint" has aired in three territories so far. Alongside the UK, Hungary and Greece have also adapted their local version.