President of Grupo Globo’s Board of Directors, João Roberto Marinho, announced key organizational changes at the executive level which will take effect on February 1, 2022. 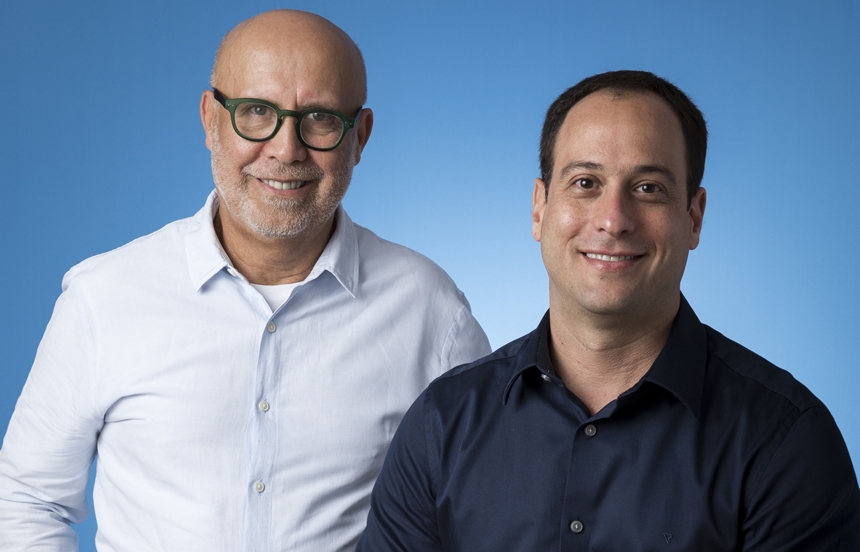 Jorge Nóbrega will be stepping down from his current position as Executive President of Globo and Grupo Globo to give way to the next generation of leaders. Over the next three months, he will be joining efforts with Paulo Marinho to carry out Globo’s leadership transition process. The succession plan is part of the profound digital transformation journey initiated by Nóbrega in September of 2018 and that will be continued by Paulo Marinho from next year.

In addition, the newly appointed President of Grupo Globo, João Roberto Marinho, will also continue to fulfill his present role as Head of the Editorial Board, responsible for discussing and providing guidance on editorial-related matters, and also the Institutional Committee, aimed at supporting and establishing lines of action for the institutional

Jorge Nóbrega’s natural successor as President of Globo, Paulo Marinho, has been the Executive Director of Globo Channels since 2020, where his leadership has made an invaluable contribution to the consolidation of the company's D2C strategy, and which now, in his new role, is expected to gain new momentum. The commitment to the evolution and continuity of the business activity will also be reflected in the company’s structure, with natural adjustments made along the way to address the new opportunities following these changes and that shall be reported in detail by the end of the year.

In February 2022, Paulo will be receiving the baton from incumbent Nóbrega and talking over the presidency of Globo, a media conglomerate that currently brings together TV Globo, a free-to-air TV channel; 26 pay TV channels; its SVOD and streaming platform Globoplay; and digital products: news G1; sports GE.globo; and entertainment Gshow, among others. Its most-watched news program in Brazil produces more than three thousand hours of news content annually, and from its studios, which are part of the largest and most modern content production complex in Latin America, another three thousand hours of entertainment are produced every year. In sports, it is one of the largest broadcast rights holders in the world.