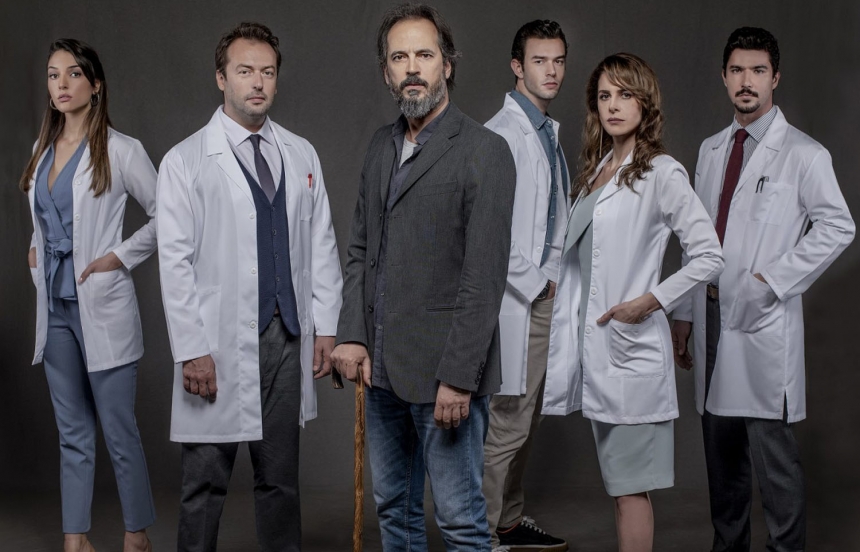 Kanal D has commissioned new episodes of its local version of US scripted series “House” from Karga Seven Pictures Turkey, the Turkish outfit of award-winning US production company Karga Seven Pictures, a Red Arrow Studios company. Titled “Hekimoğlu”, the series has proved a huge success in its premiere season, consistently ranking as the Number One show in the AB demographic for non-news programming, and in the Top 5 entertainment shows across all demos.

Returning to production following a COVD-19 hiatus, the new episodes will see the return of the Turkish cast including acclaimed Turkish actor Timuçin Esen in the lead role of Ateş Hekimoğlu, and Okan Yalabık, Ebru Özkan, Kaan Yıldırım, Damla Colbay and Aytaç Şaşmaz. Slated to return to Kanal D in September, the new episodes will be written by Neşe Şen and directed by Hülya Gezer, with Karga Seven’s Ömer Özgüner and Ümmü Burhan serving as executive producers.

Karga Seven Pictures Turkey secured the rights to “House” from NBCUniversal Formats. Universal Television, a division of Universal Studio Group produced the original series of “House” for the Fox Network in the US. Starring Hugh Laurie throughout its eight seasons, the drama won five Primetime Emmy Awards, two Golden Globes and a Peabody Award. The format has also been successfully adapted in Russia.

Murat Saygı, General Manager of Kanal D, said: “Adapting an American series for Turkey is a difficult job, but ‘Hekimoğlu’ has proved to be a really successful adaptation of ‘House’. Audiences have loved meeting such a unique and unusual character as Dr Ateş, and have been rewarded by the show’s high production values and the excellent performances of the actors. Our series will return in September with compelling new episodes.”

Ömer Özgüner, CEO of Karga Seven Pictures Turkey, said: “It’s great news that Kanal D has commissioned more episodes of our successful local version of ‘House’ and it feels good to be finally back in production. We are following strict safety protocols to ensure that the whole of our cast and crew remains safe on set during the production.”

Karga Seven’s current production slate for Turkey also includes new drama "Yeni Hayat" (New Life), which was commissioned by Kanal D earlier this year and restarted production earlier this month after a hiatus due to COVID-19. The series is directed by Başak Soysal and Cem Özüduru, written by Elif Usman, Serdar Soydan and Deniz Büyükkırlı, and stars Serkan Çayoğlu and Melisa Aslı Pamuk. 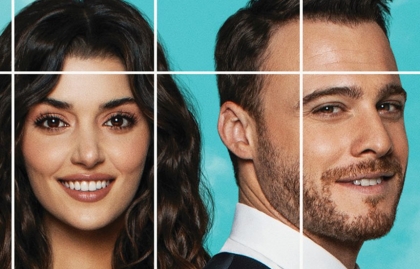 MADD'S "LOVE IS IN THE AIR" ACHIEVED A 23,91% SHARE IN TURKEY
Production 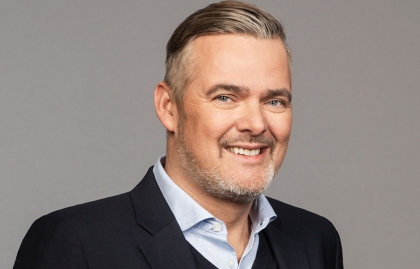 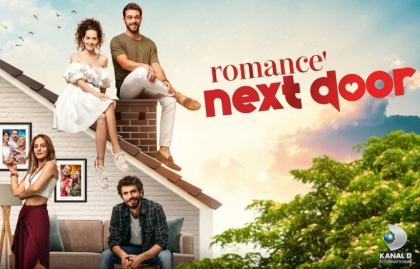 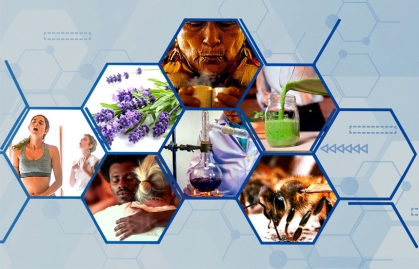 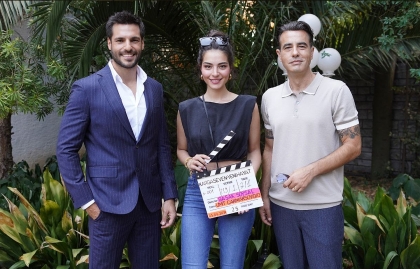 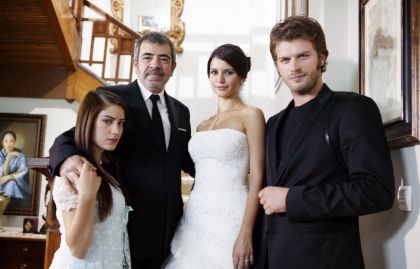