The short film produce by La Cabane, Thuristar and Studio Pupil production, in coproduction with VRT-Ketnet and RTBF and with the participation of France Télévisions, is set to compete in the Young Audience category. 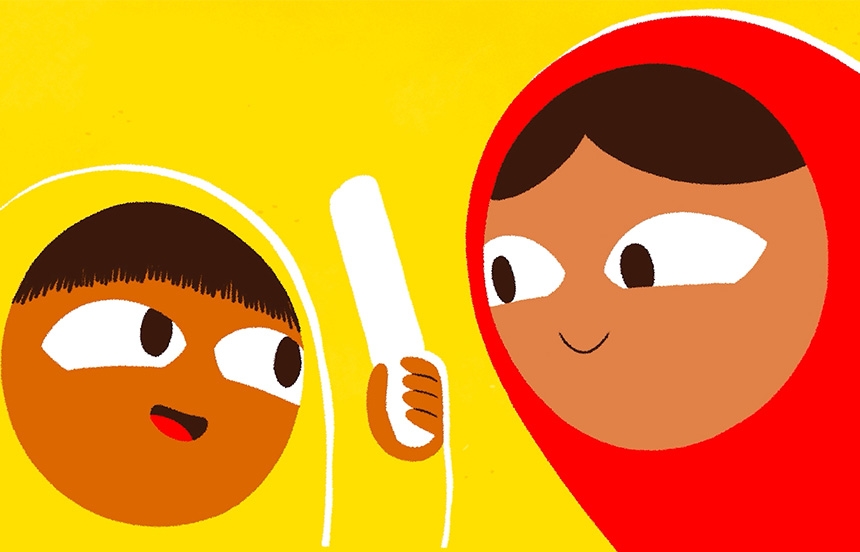 "Luce and the Rock"

The Clermont-Ferrand Festival has just announced the Official Selection of its 45th edition which will take place from the 27th of January to February 4th 2023. The short film "Luce and the Rock" produce by La Cabane, Thuristar and Studio Pupil production, in coproduction with VRT-Ketnet and RTBF and with the participation of France Télévisions, is set to compete in the Young Audience category.

"Luce and the Rock" (13 minutes-2D animation) is the second short by Belgian director Britt Raes and tells the story of two unlikely friends who, although they seem to have nothing in common, end up overcoming their fears together. Raes explores the theme of the fear of the unknown for a broad audience, in a very unique and colourful visual style.

“Britt and I started developing the film in 2018 and it is a wonderful recognition for her and the whole team to be selected for the prestigious Clermont-Ferrand Festival.” – said Perrine Gauthier, founder of La Cabane and the film’s producer.

Already selected for close to 130 festivals around the world, "Luce and the Rock" has won more than 20 awards, including a Special Mention at the Berlinale and awards in Ottawa, at Anima Brussels and at the Go Short International Short Film Festival. The film has also been released in over 200 theatres from November 23rd and has already been seen by over 30,000 moviegoers in France, as a part of a young audience program called “Vive le Vent d’Hiver”, distributed by Les Films du Préau.

The score is composed by Bram Meindersma, who was previously the composer for Negative Space by Max Porter and Ru Kuwuhata (nominated for the Oscars in 2017) and This Magnificent Cake! by Marc James Roels and Emma de Swaef (selected for the Directors’ Fortnight and nominated for the César in 2020).