Italian production company has announced the major appointment of former RAI director, who will be central to all of Lux Vide’s negotiations. 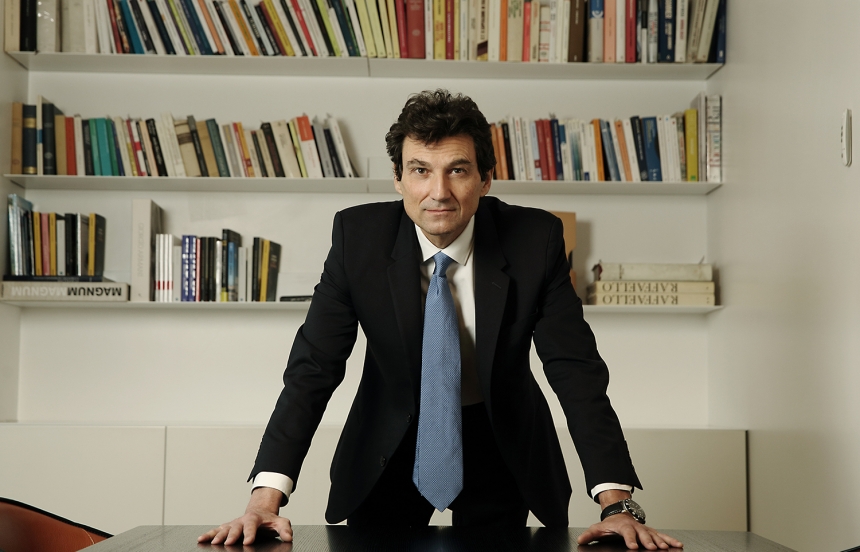 Valerio, currently Chief Corporate Officer of Sparkle, will start in February and will be based in Lux Vide’s Rome Office, reporting to its CEO Luca Bernabei, who commented: “Valerio and I met when he was working for Rai, and was my counterpart in many, many demanding negotiations where he had this rare ability to maintain a respectful tone whilst valuing my needs but never forgetting his responsibility to represent his company's interests. I couldn’t be more excited to welcome Valerio to Lux Vide. His deep understanding of the industry, his mindset, his strategic long-term vision and his wisdom of managing thousands of employees will be prove invaluable as Lux Vide embarks on its next bold and exciting growth chapter. In recent years, we have become friends outside our roles, talking not only about work but also about life and projects. So, I welcome not only a great Italian executive but a friend too.”

A high-profile executive with excellent industry experience, Valerio graduated in Law and joined RAI in 1988 where he started in the Personnel Department and then moved on to industrial relations and press staff management. Between 1998 and 2000 he held the position of Head of Personnel and Management of Key Resources, until becoming Human Resources Director. In 2006 he was appointed Deputy Director of Television Resources, until becoming Director in 2011, when these functions are also added to the management of tenders and purchases with external companies and, in 2012, RAI fiction contracts.

In 2013 he held the position of Director of Human Resources and Organization at RAI, a position he held until 2016 when he moves to ISTAT as Head of the Data Collection, Methodologies, ICT and Communications. In 2016 he was Chief Corporate Office of Sparkle, the global operator behind the TIM Group, the first supplier of international wholesale services in Italy and among the top ten in the world.