This year's catalog includes "Poison Ivy," "Another Chance," and "The Trusted," among several others. The company returns to the marketing event after three years. 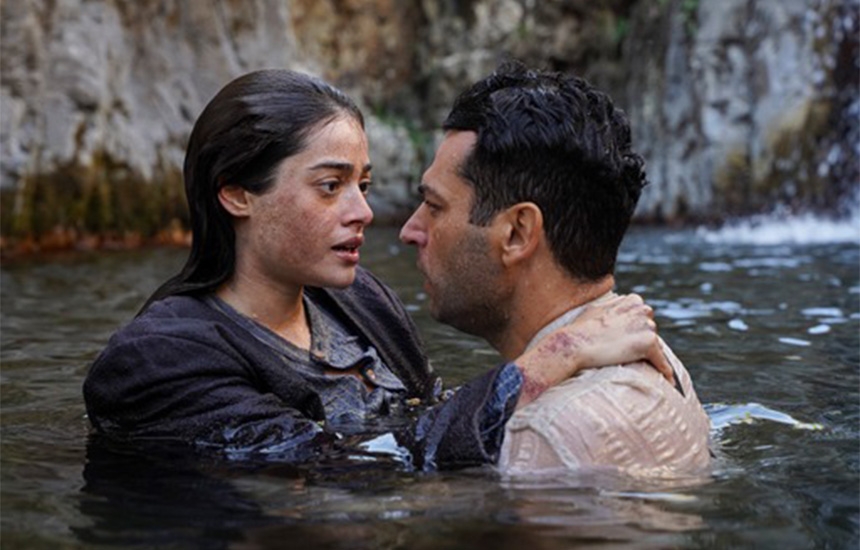 Inter Medya recently unveiled its slate of content for this year's Mipcom 2022, scheduled to be showcased at the Pavilion C16.C. The company returns to the marketing event, scheduled to take place between 17-20 October 2022 in Cannes, following a three-year hiatus.

The catalog is led by "Poison Ivy." Produced by TMC Film, co-produced by Alim Yapım and broadcast on StarTV, the title features a star-studded cast including Neslihan Atagül Doğulu, Kadir Doğulu, Sarp Levendoğlu and Zuhal Olcay. Adapted from Peride Celal’s best-selling novel of the same name, it follows Macide’s journey into a world she has never seen before, tested with love on her way to find herself.

"Posion Ivy" is joined by BKM's successful drama "Another Chance," which has received great success and increasing rating results since its first episode in Turkey. Other Inter Medya productions featured at this year's Mipcom include "The Trusted," "Scorpion," "Aziz," "Last Summer," "Respect 2," and "Deep." The company also revealed that the feature film "Regardless" will be released in theatres in February 2023, and presented to business partners during Mipcom. Other titles will be announced at a later time.