The decision was made amid a general disapproval of Wachtel's management style as well as general structural changes within the company. The successor of the executive has not yet been named. 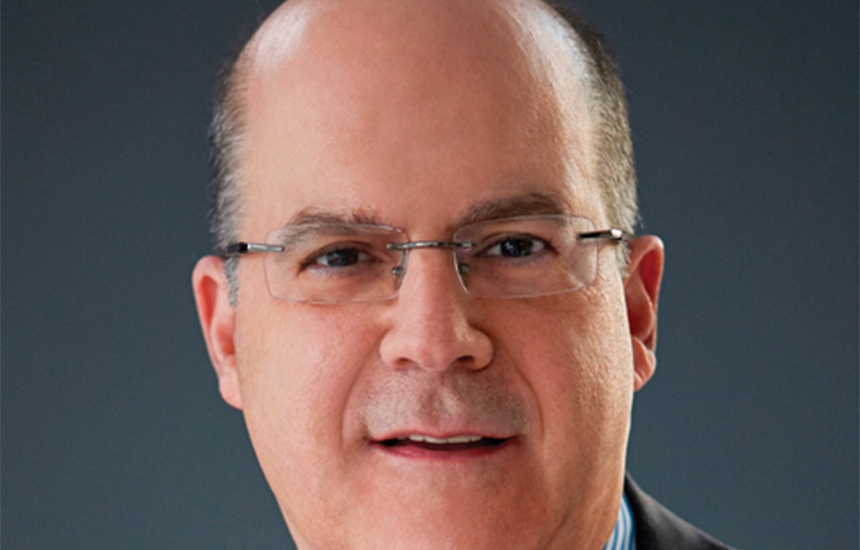 NBCUniversal announced that its President, Jeff Wachtel will exit the company amid alleged behavioral problems. A search is currently underway for an executive replacement.

Watchel joined the company almost 20 years ago, receiving his last promotion in 2018. His duties consisted of having oversight over NBCU’s production, formats, and partnerships worldwide. He also oversaw NBCUIS productions, including “Downton Abbey” firm Carnival Films and Aussie outfit Matchbox Pictures. Wachtel’s departure was said to be caused by behavioral problems relating to respect towards others, leading to immediate structural changes.

The decision follows an internal company investigation for NBC's top unscripted exec, Meredith Ahr, who was also dismissed following an investigation about a potentially toxic work environment alongside NBC Entertainment President Paul Telegdy. Ahr’s former boss, Paul Telegdy, also left the US studio giant following an internal investigation by NBCU, after allegations of misconduct emerged. The news also comes after the departure of former Distribution Chief Kevin MacLellan, who stepped down last year as chairman of NBCU Global Distribution and International after the merger of its domestic and global divisions.

The decision concerning Watchel may have also been influenced by structural changes in NBCU operations over recent months to focus on streaming, in which Lifestyle Networks president Frances Berwick was elevated to a top business position overseeing NBC, USA, and Syfy, among other networks and former Warner Bros. Television president Susan Rovner was hired to oversee content. Rovner, who officially started Oct. 5, is expected to install her team of department heads. Approximately 3,000 positions could be affected.

During his time at NBCU, Wachtel helped it become the No. 1 cable network through a various of hit original series. Some of the series he contributed to over the years in the US and UCP include "Monk," "Burn Notice," "Royal Pains," "Psych," "Mr. Robot," "Suits," and "The Sinner." Before joining USA, Wachtel served as president of Alliance Atlantis Television. He also did a stint at Columbia Pictures Television, rising to EVP of primetime television. There he developed such series as Party of Five and Dawson’s Creek. 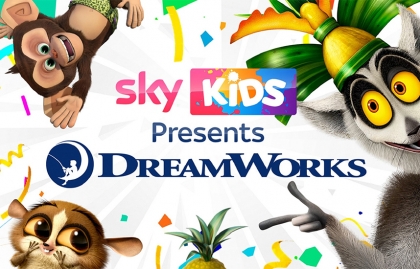 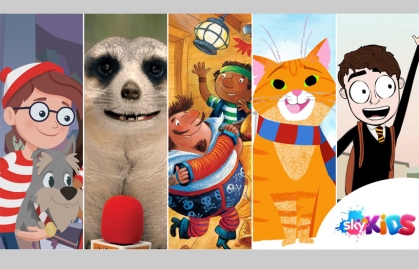 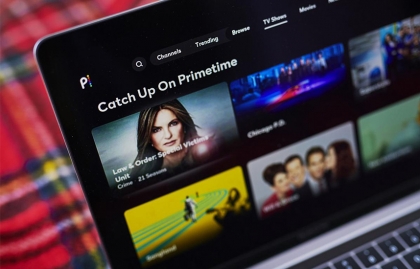 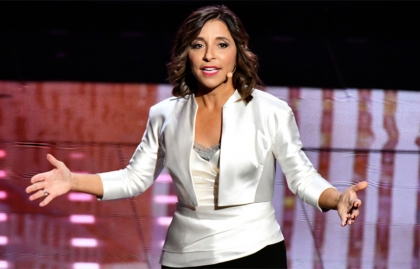 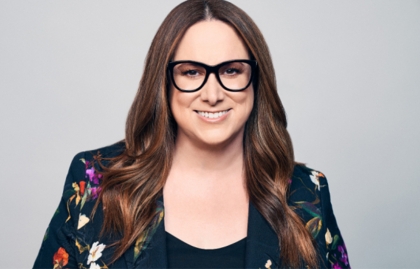 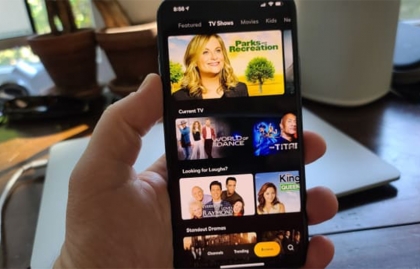