The streamer was granted the largest amount of financial production aid of $43.3 million. The funds will contribute to the making of a “Beverly Hills Cop 4” reboot, “Rebel Moon,” among other projects. 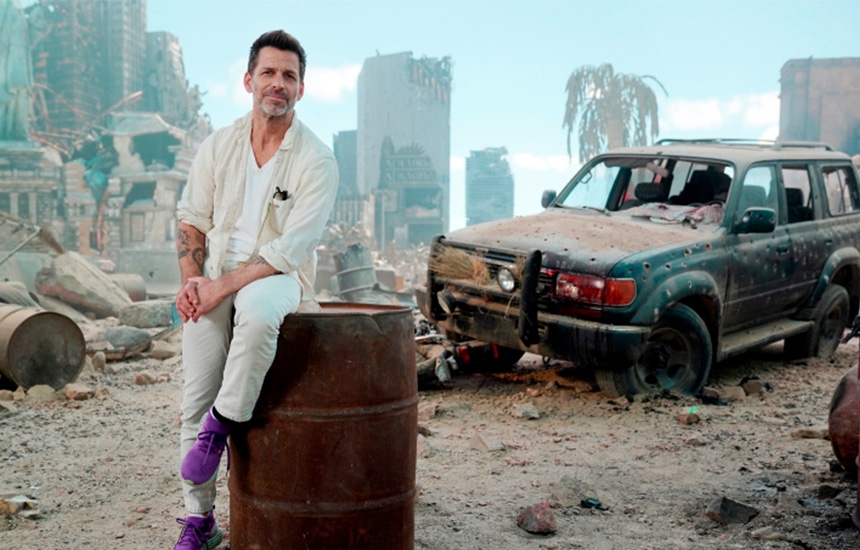 Netflix was granted the largest portion of the $138.8 million in tax credits dispursed by the California Film Commission yesterday. “We look forward to welcoming this diverse blend of films and filmmakers to the tax credit program,” California Film Commission Executive Director Colleen Bell said. “The 23 projects announced today will bring thousands of jobs and significant economic opportunity to regions across the state.”

The films include 13 independent projects and 10 major studio productions, with $138.7 million in tax credits being distributed in amounts ranging from $262,000 to $18.5 million. Netflix received a total of $43.3 million for three projects, including $18.5 million for the Zack Snyder sci-fi epic “Rebel Moon," alongisde other winning projects such as “Beverly Hills Cop 4,” which was awarded $15.8 million, and an untitled feature with Jonah Hill, which got $9 million.

Among the other projects receiving tax credits are untitled film projects from "Jean-Marc Vallée" at $17.3 million, "Aziz Ansari" at $2.5 million, "Jonah Hill" at $9 million and "Karyn Kusama" at $3.9 million. Other major beneficiaries include Sony’s sci-fi comedy “End of Liz as We Know It” at $13.5 million and a remake of the 1992 comedy “White Men Can’t Jump," granted  total of $6.6 million.

The credits surpass previous amounts, such as the $109 million awarded in August 2016. The funds were raised as a result of many projects were either canceled or relocated due to the pandemic. For film credits, the commission typically awards anywhere from $40 million to $80 million per round, with two or three rounds per fiscal year. The application period for the next film round, the second for this fiscal year will be given out in January 2022.

In all, the projects are estimated to create 871 cast members, 4,088 crew members and 40,621 background actors jobs over a combined 953 filming days in California. Combined with post-production work, the projects are estimated to contribute $678 billion in “qualified” spending, not inlcuding wages. “Being from California, it’s important for me to support my home state whenever I get the chance,” Hill added in a statement. “We are so thankful for The California Tax Credit because it will allow me to utilize the amazing crew members and locations offered here at home for my next two projects.”

We look forward to welcoming this diverse blend of films and filmmakers to the tax credit program. The 23 projects announced today will bring thousands of jobs and significant economic opportunity to regions across the state.” Colleen Bell Executive Director, California Film Commission 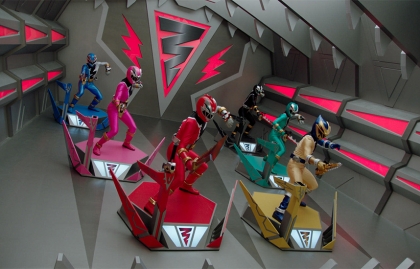 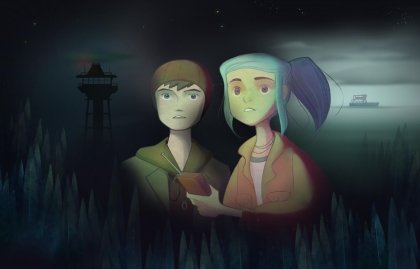