PBS and NRK both acquired multi-rights to the title, produced in full collaboration with the Laudato Si’ Movement and the Vatican. 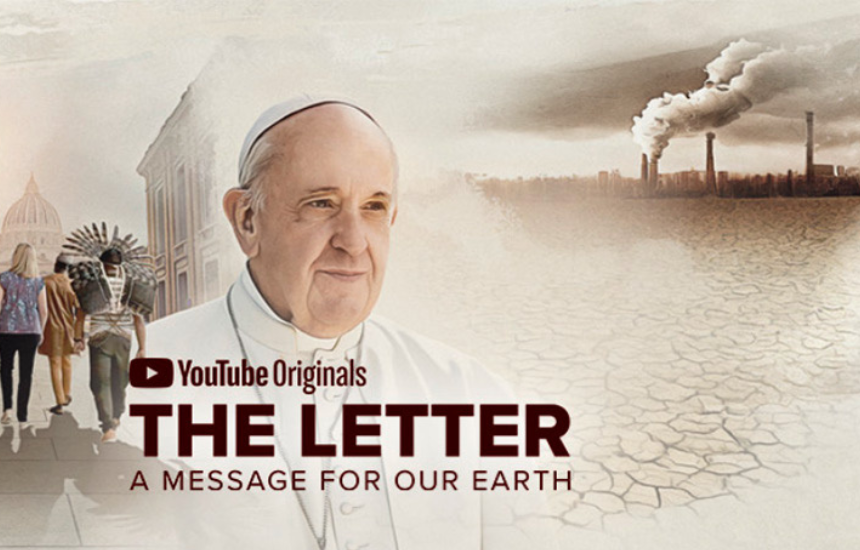 Off The Fence has announced the first global deals for its feature-length premium documentary "The Letter: A Message For Our Earth." “We’re proud to partner with OTF to bring this intimate and compelling view of our Earth to PBS," Vice president, multiplatform programming & head of development for PBS, Gardner said. “In a truly gripping and enlightening journey like no other, our audiences will experience the Pope’s urgent call to action to all citizens of the planet and view climate change through the lens of the humans and wildlife most impacted.”

PBS has agreed terms on a partnership that includes a multi rights deal that will see "The Letter" broadcast later this year across the public broadcaster’s 350-plus member channels in the US. The deal was brokered by Gardner and Stefanie Fischer, OTF’s sales chief. Meanwhile, Norwegian broadcaster NRK has also acquired the film which is inspired by Pope Francis’ encyclical, or letter, in which he calls for the people of the world to take “swift and unified global action” against global warming. This deal was brokered by OTF sales manager Monica van den Bergh-Spulber and Carina Bordewich, NRK’s acquisitions executive and commissioning editor.

On a grassroots level, thousands of private screenings are now taking place across six continents over the coming months. Produced in full collaboration with the Laudato Si’ Movement and the Vatican, "The Letter" is written and directed by Nicolas Brown, produced by Ellen Windemuth and executive produced by Off The Fence’s CEO Bo Stehmeier. The documentary premiered on YouTube in early October with a premiere event and screening which also took place at the Vatican the same day and has since had over 8 million views.

The attendees at the Vatican included an audience of ambassadors, leading figures in the climate debate and civil society, and representatives of the four main contributors to the film: Arouna Kande from Senegal; Chief Dadá from the Brazilian Amazon; US conservationists Greg Asner and Robin Martin and thirteen-year-old climate activist Ridhima Pandey.  “It’s clear how important the message is behind this film and the appetite out there for inclusive and coherent voices on this the biggest issue of our time," Gardner said. "We wanted it to reach as many people as possible so we couldn't think of better partners such as PBS and NRK together with YouTube, to reach the widest audience possible. The Letter is a powerful reminder of our responsibility as human beings, regardless of race, creed or color, to come together in solidarity for the greater good of one another and the preservation of our planet."

Each contributor has been chosen to represent a voice, indigenous, poor, youth and wildlife. The ambassadors were drawn from countries that have historically been responsible for the climate emergency, along with those nations that are most vulnerable to it, presenting an opportunity for actors with vastly different experiences and perspectives to come together under the aegis of a global institution. "The Letter raises up the voices of activists, conservationists, refugees and young people and centres their perspectives in the climate debate. It's an important discussion that we hope will help to galvanise not only discussion but action to tackle the difficult challenge we face together," Head of Health, Sustainability and Social Impact Partnerships at YouTube, Garth Graham, said.

We’re proud to partner with OTF to bring this intimate and compelling view of our Earth to PBS. In a truly gripping and enlightening journey like no other, our audiences will experience the Pope’s urgent call to action to all citizens of the planet and view climate change through the lens of the humans and wildlife most impacted.” Bill Gardner Vice president, multiplatform programming & head of development, PBS

Tags
Off The Fence The Letter: A Message For Our Earth My Octopus Teacher 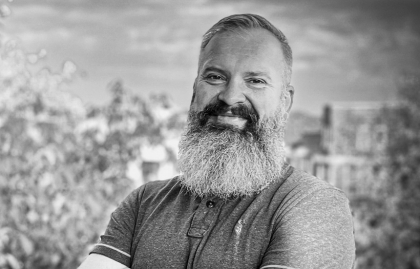 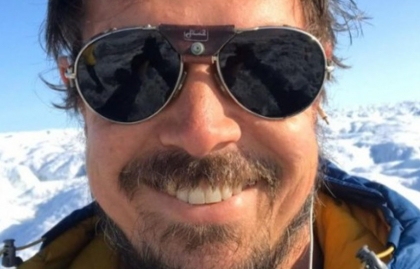 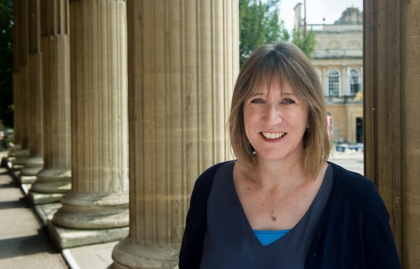 Off the Fence expands its management team and expands production capacity 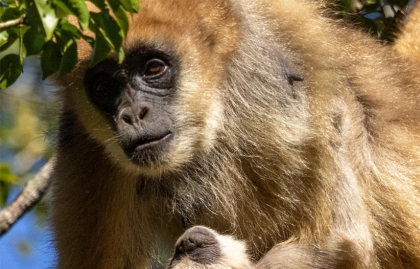 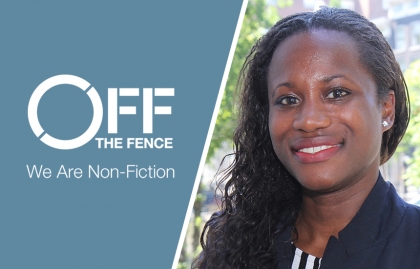 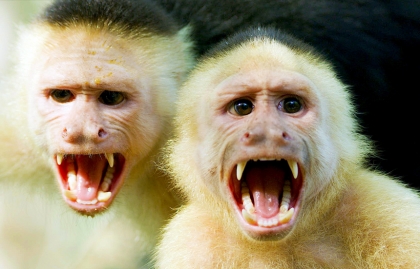 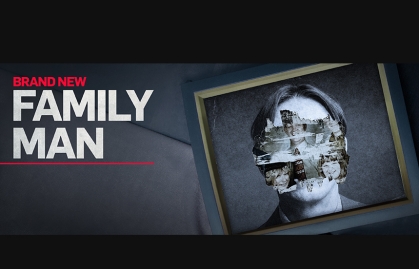 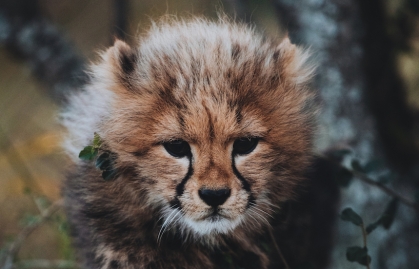