The co-production by ORF, ZDF and Tower 10 Kids TV, was honored with the Intermedia-Globe GOLD Award at the 22nd Television & Corporate Media Awards. 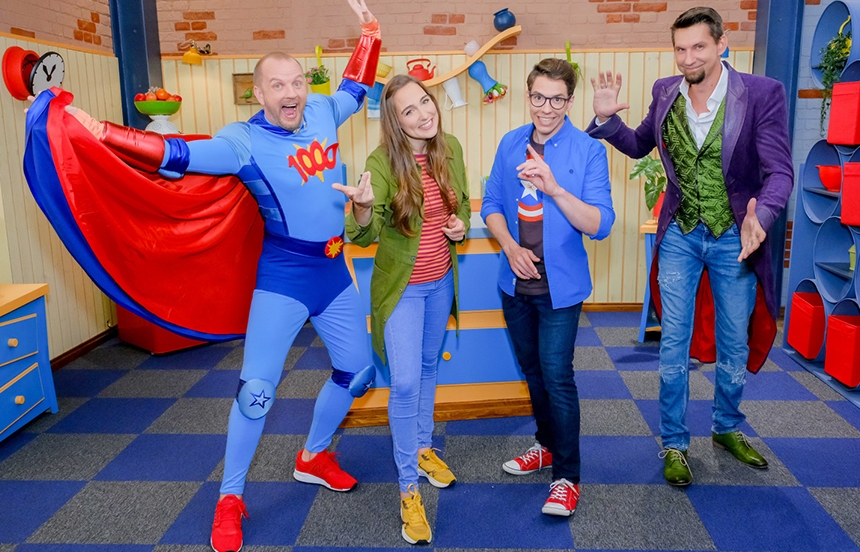 “1000 Tricks” from ORF was selected by the international World Media Festivals Television & Corporate Media jury and has now also the chance to earn a Special Award as well as an Intermedia-Globe Grand Award – best of main Festival categories. The Special Jury for Excellence may then select the winner out of the Grand Awards to award the intermedia-globe Grand Prix – best of all Festival entries.

“1000 Tricks” is an entertaining series from ORF’s kids slate, introducing young audiences into the world of magic where children are encouraged to imitate and demonstrate the tricks themselves. However, the program not only shows tricks performed by magicians, but also those that remain mysterious and astonishing. There is also an interactive trick in each episode in which the young viewers can participate.

The World Media Festivals Television & Corporate Media Awards honor and celebrate excellence in Television, Corporate Film, Online and Print productions on an international level. These internationally acknowledged awards reflect the highest production standards and are one of the world's highest honors.

The judges’ decisions are based on both creativity and effectiveness and the criteria they use include above all the extent to which the entry meets its stated goals; i.e. how well the defined target group is being addressed. Overall, 811 entries from 41 nations were submitted to the festival.