Paramount+ announces it has greenlit the development of “Toxicomania,” the first adaptation based on a podcast inspired by real-life events in Latin America about legalizing drugs in Mexico. 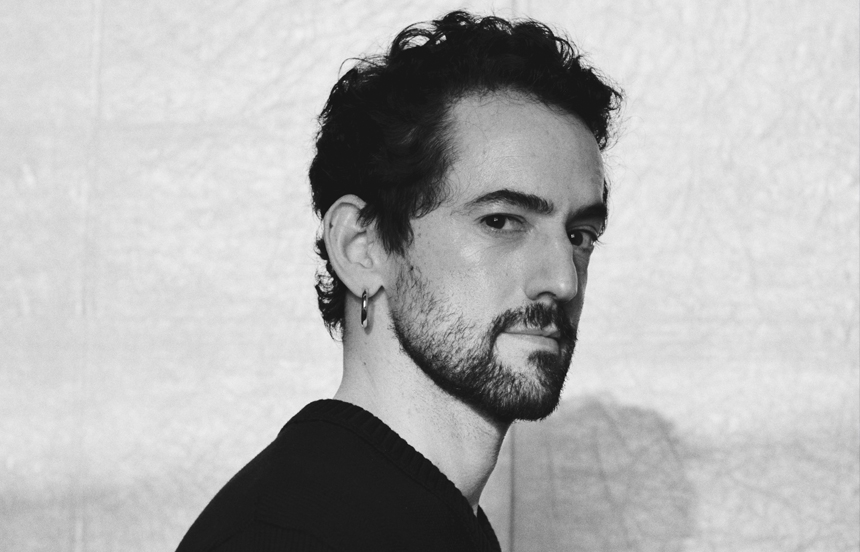 Paramount+ announces it has greenlit the development of “Toxicomania,” the first adaptation based on a podcast inspired by real-life events in Latin America about legalizing drugs in Mexico. The movie is being developed by VIS, a division of Paramount, and is a selected project under the first-look deal with Luis Gerardo Méndez’s production company, Cine Vaquero, which he owns alongside acclaimed Mexican producer Gerardo Gatica.

“Toxicomania” takes place in Mexico City in the 1940s and tells the story of Dr. Leopoldo Salazar Viniegra, a brilliant psychiatrist who led a short-lived revolution to legalize drug use in the country. After facing humiliation from the international medical community and being challenged with a bet from his students, Viniegra presents his unorthodox idea to the then president of México, General Lázaro Cárdenas. To everyone’s surprise, the president concedes to legalizing drugs, but not before Viniegra overcomes several challenges, including the morality of the era, armed groups, and political pressures. However, in the face of petty international blackmail, his heroic deed was dissolved just five months later.

Luis Gerardo Méndez will reprise the role of Dr. Viniegra, which he made popular in the “Toxicomania” podcast, produced by award-winning global media company Sonoro, which develops audio-first content in English, Spanish, and Spanglish. Within 48 hours of its premiere in 2021, “Toxicomania” became the most successful Spanish-language fiction podcast, becoming the #1 podcast in Mexico and Latin America and #2 in the United States. The film will be directed by Sebastián Hofmann and written by David Gaitán. Gerardo Gatica and Luis Gerardo Méndez will act as executive producers.