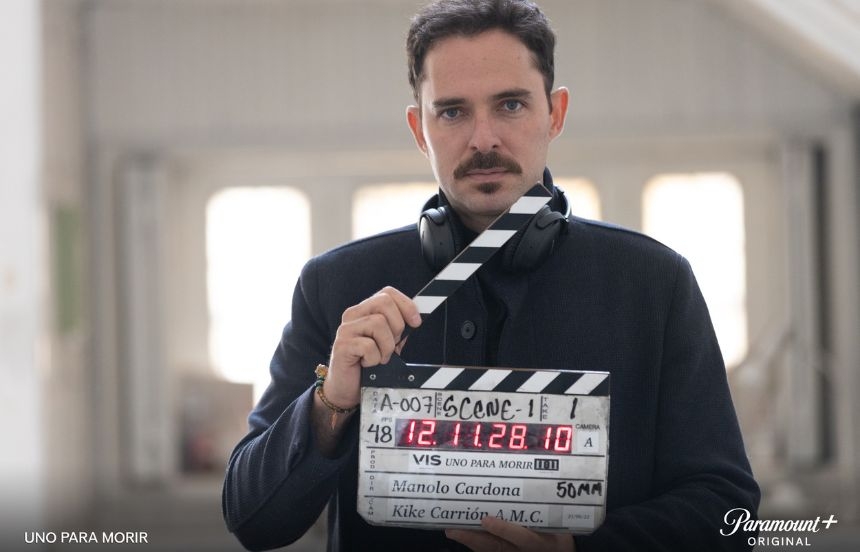 "Uno Para Morir" is the story around seven people who wake up in a mansion after being kidnapped to take part in a deadly game. To survive, they must choose one person from the group to die, and the chosen one must agree with its fate.; if not, they will be all murdered. The most lurid secrets will surface, and they will discover that they are all linked by a dark past. While they chose who will be sacrificed, a universe of intrigue and mistrust will form around and the characters will show their most intimate and vulnerable moment.