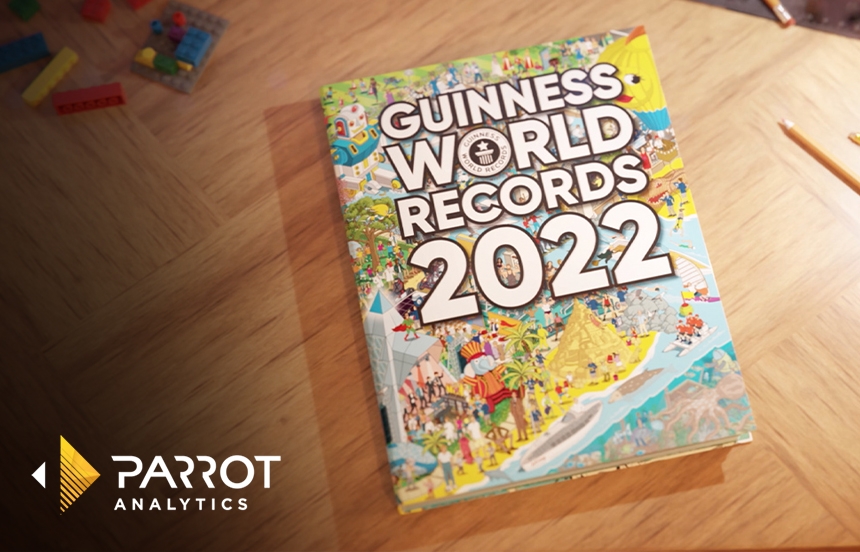 “With so much choice available to viewers around the world, it’s fascinating to see how highly in-demand certain TV shows are across the globe. This year’s Guinness World Records title holders are proof that global fan demand for content continues to grow and shows no sign of slowing down. Parrot Analytics helps Guinness World Records to understand how much audience demand exists around the world. And because Parrot’s measurement is standardized for all countries, we can once again quantify the precise global impact that this plethora of TV shows is having on consumers worldwide. We’re thrilled to continue partnering with Parrot Analytics to reveal the most in-demand TV shows in the world,” said Craig Glenday, Guinness World Records Editor-in-Chief.

“Fans will enjoy seeing this year’s ‘Guinness World Records’ edition featuring the most in-demand TV shows in the world. Only global audience demand measurement provides the comprehensive view of how audiences around the world are reacting to the growing number of platforms, apps and content choices available. Through our longstanding partnership with Guinness World Records, we continue to showcase the pulse of global fan demand and we’re once again delighted to share the results with the community of record lovers around the world,” added Samuel Stadler, VP Marketing for Parrot Analytics.

Parrot Analytics’ global platform-agnostic measurement system quantifies how viewers are engaging with TV shows and talent around the world. The resulting demand-weighted metric is based upon inputs from video consumption (streaming/download), social media (hashtags, liking, sharing) and research/commentary sources. 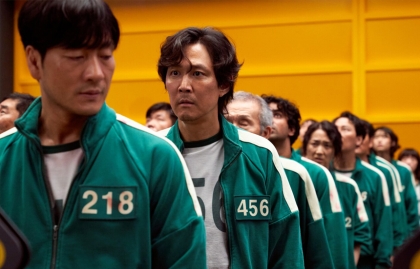 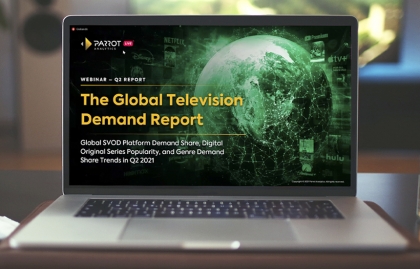