"Best Men" is the third series to be adapted in Hungary, after the great success of "No Matter What" and "On The Border" on RTL. 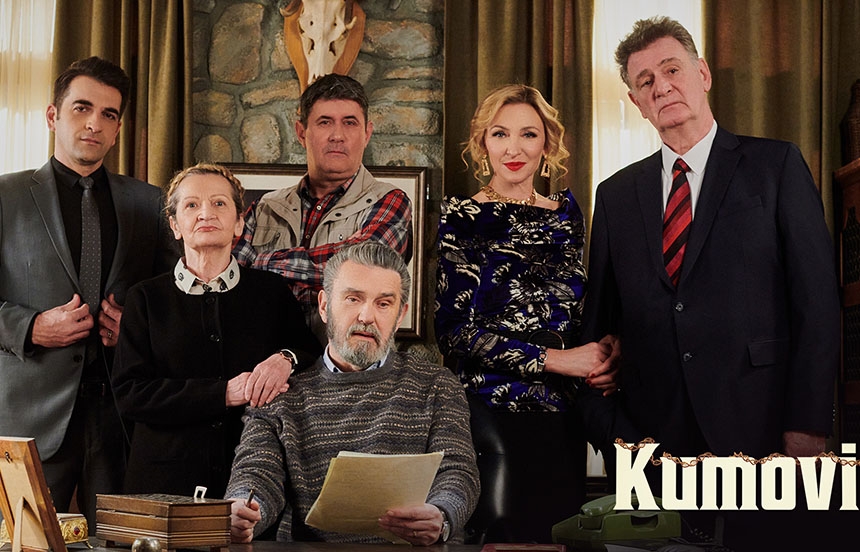 United Media original production "Best Men" ("Kumovi") will be adapted in Hungry by RTL. The series was produced by the Croatian Nova TV, where it has achieved excellent viewership results in its home country and was and remains the winner in its slot. The series is broadcast in prime time from Monday to Friday and achieves an average of 37% share, more than half a million viewers follow the adventures of the entertaining heroes of the series. "Kumovi" has 75% larger viewership than the first following competitor.
In addition to television, "Best Men" achieved exceptional success on digital channels. In just the first five months of broadcasting, it achieved over 24 million video views.

The Hungarian RTL has already successfully adapted two United Media drama series: "No Matter What" and "On The Border." Thus, United Media's licensed content in Hungary has been broadcast continuously since 2019 in prime time, with more than 750 episodes being produced.

"We are pleased to continue our cooperation with United Media. The series we have adapted so far have impressed our audience, and that is the most important thing for us. 'BEST MEN' series is excellent, produced at a high level, and the content is interesting and dynamic with elements of great humour that our audience likes and recognizes, and I believe that this series will be another great success in Hungary," said Balazs Szabo, Head of Acquisition at RTL Hungary.

"United Media's strategic goal is to create quality and attractive content, we invest in production, people, technology, we believe in our ideas and we are extremely proud when we receive recognition like this that the most watched Hungarian channel is buying the rights to adapt the series for the third time in a row. We are very satisfied with the cooperation and I believe that we will continue in that direction in the future as well. Like 'No Matter What' and 'On The Border', wonderfully adapted in Hungary by RTL, we believe that 'Best Men' will also achieve great results and entertain the audience," added Tatjana Pavlović, Director of sales of original content and co-production at United Media. 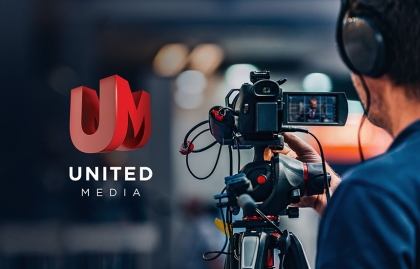 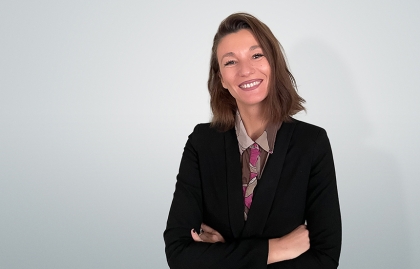