The drama original, Kudos in association with Sky and distributed by Banijay Rights, is set to debut on Sky and streaming service, Now in 2022. 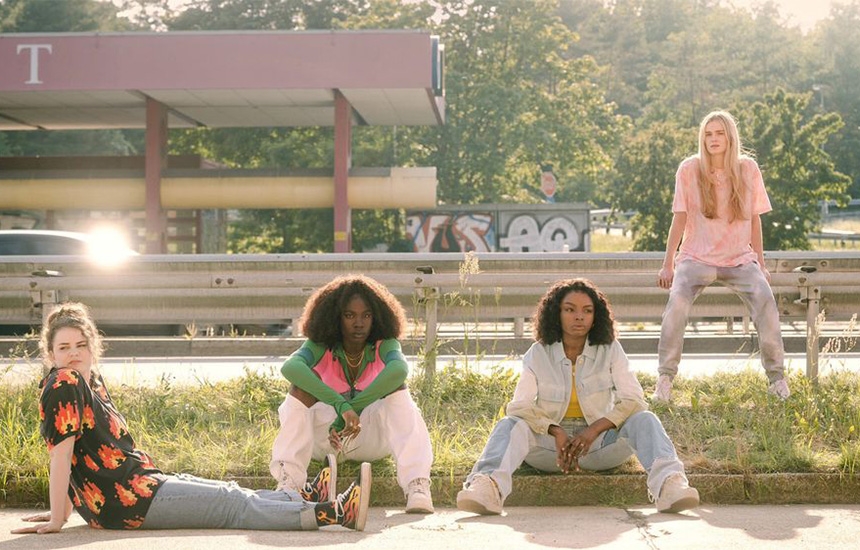 Sky recently unveiled production plans for its original,  "Then You Run." The new drama, based on Zoran Drvenkar’s thriller novel, "You," is scheduled to launch on Sky and NOW in 2022. “Ben Chanan’s adaptation of Then You Run propels us into a vibrant, genre-clashing story that gleefully writes its own rules," Gabriel Silver, Director of Commissioning, Drama, Sky Studios, said. "It is fantastic to be working with Kudos again on such a unique show and I’m looking forward to this landing on Sky in 2022.”

Produced by Kudos in association with Sky Studios and German label MadeFor, "Then You Run" Managing Director of Content at Sky, was commissioned by Zai Bennett. Kara Manley and Serena Thompson are the Executive Producers for Sky Studios. Derek Ritchie will serve as producer alongside Karen Wilson and Katie McAleese for Kudos as Executive Producers and Ben Chanan. Banijay Rights will be tasked with global distribution.

Joining alongside Richard Coyle as Reagan are Cillian O’Sullivan as Orin, Francis Magee as Turi, Darren Cahill as Darian, and Christian Rubeck as The Traveller. the eight-part drama will follow Leah McNamara, Vivian Oparah, Yasmin Monet Prince and newcomer Isidora Fairhurst as they take on the roles of four friends whose dreams of the perfect summer holiday spiral into a dark encounter with some of the most dangerous people in Europe. “The four young womens’ hilarious relatability is the perfect antidote to the gritty absurdity of the gangster lifestyle and killing sprees peppered throughout the series, and we are incredibly excited to bring the unusual and offbeat world of Then You Run to Sky next year," Karen Wilson, Managing Director, Kudos, said.

Adapted by Ben Chanan, "Then You Run" follows a group of rebellious London teenagers on a getaway in Rotterdam who find themselves on the run in Europe with three kilos of heroin and a host of deadly criminals behind them after one of their esntranged fathers . The opposing group, led by Tara’s uncle Reagan who hopes to track down the drug, shares its quest with "The Traveller" draws closer, who also wishes the teenage group's downfall.

Ben Chanan’s adaptation of Then You Run propels us into a vibrant, genre-clashing story that gleefully writes its own rules. It is fantastic to be working with Kudos again on such a unique show and I’m looking forward to this landing on Sky in 2022.” Gabriel Silver Director of Commissioning, Drama, Sky Studios 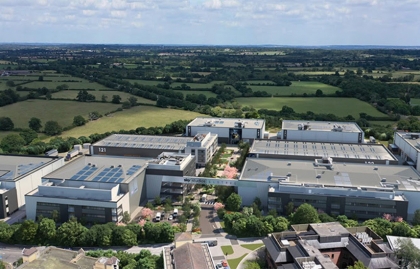 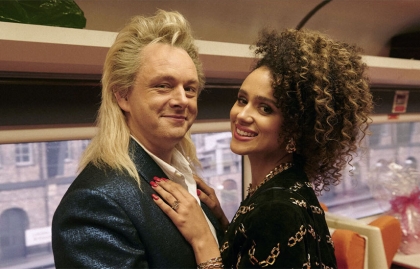 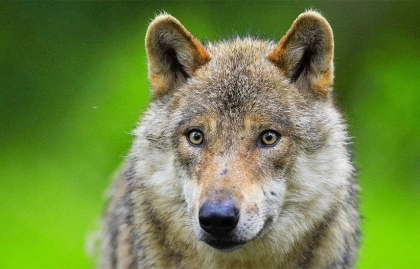 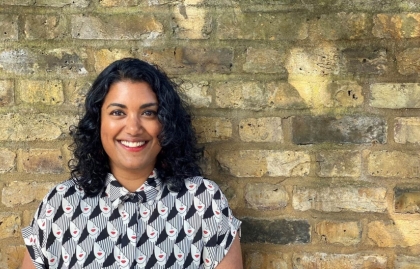 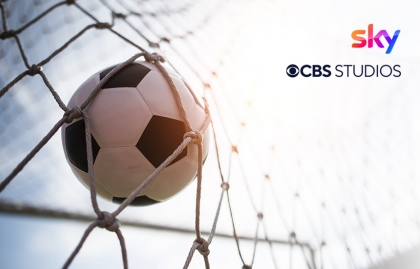 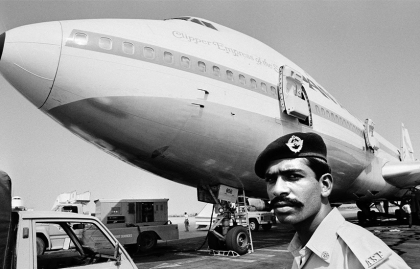 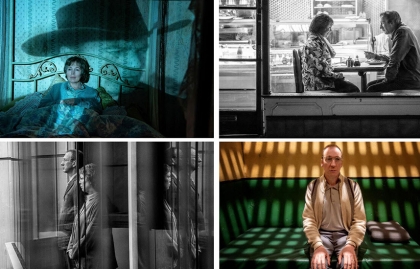 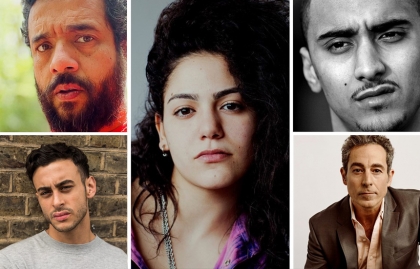 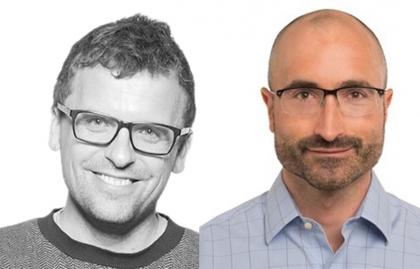