The new animated series, produced by a group of creatives, which include creative producer and director of the SMF Studio Alexandra Bizyaeva, Bubble’s editor-in-chief Roman Kotkov and  creative producer Evgeniy Eronin, is targeted at comic book fans and modern animation fans. 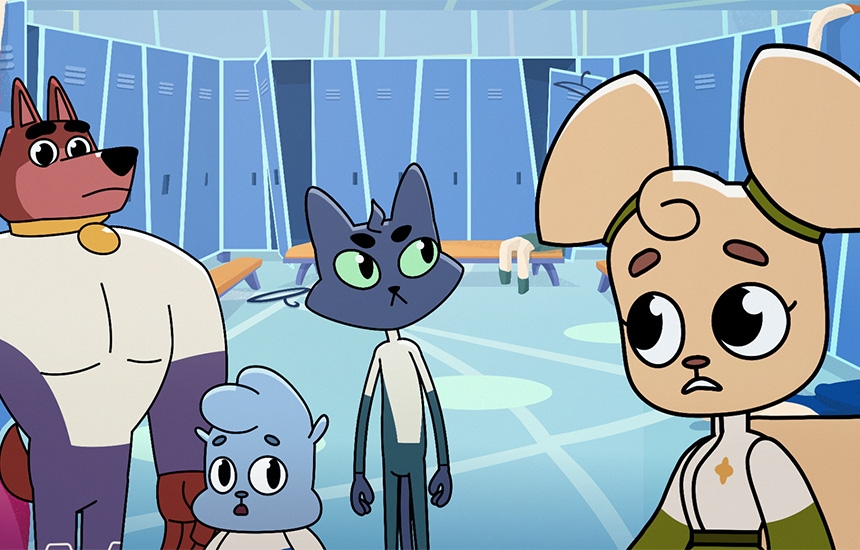 SMF Studio will be premiering a new animated series "Coolics" based on the comic book by the Russian publisher Bubble Comics during Mipcom 2021.“Coolics is a truly innovative project not only for the SMF Studio, but for the entire Russian animation industry. This is the first experience of creating an animated series based on comics," Yuliana Slashcheva, Chairman of the Board of the SMF Studio said.

The company has produced seven 11-minute episodes so far and hopes to develop an additional 45 episodes. The title is an 2D adventure-comedy series for kids 6-8 y.o. about a team of young cadets in the Space Academy whose mission is to search for superpowered creatures on different planets to help protect the universe from the forces of Evil. “Together with Bubble we were trying to deliver a simple truth – being a superhero does not mean having superpowers at all,” Slashcheva said. “It is enough to be able to show kindness, courage and responsiveness, to take care of friends and the world around us.”

Bubble Comics’ Editor-in-chief Roman Kotkov noted that the animated series will interest both comic book fans and modern animation fans. “It’s probably the most superhero project that we have ever done. It has vivid images, super powers and memorable heroes, in general, everything you need to love this story, - said the representative of the publishing house, - I would also like to note that in this case the people who worked on the series had previously worked directly on the comics, so the partnership between Bubble and SMF Studio is an  example of an ideal collaboration to create a cool project. And it’s just the beginning of our cooperation, we have a lot of surprises ahead."

'Coolics' is a truly innovative project not only for the SMF Studio, but for the entire Russian animation industry. This is the first experience of creating an animated series based on comics.” Yuliana Slashcheva Chairman of the Board, SMF Studio 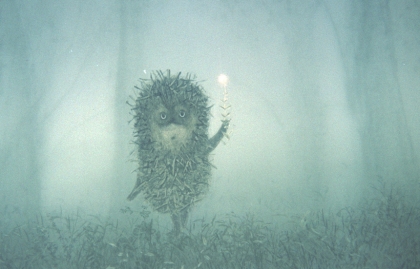 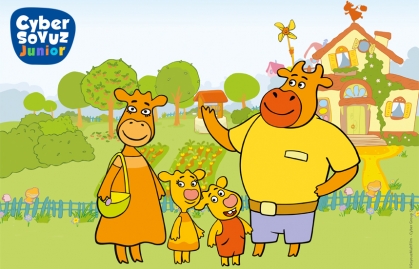