During MIFA market, SMF studio and Joy Media have signed an agreement to distribute the Russian TV-series to over 40 digital platforms in China. 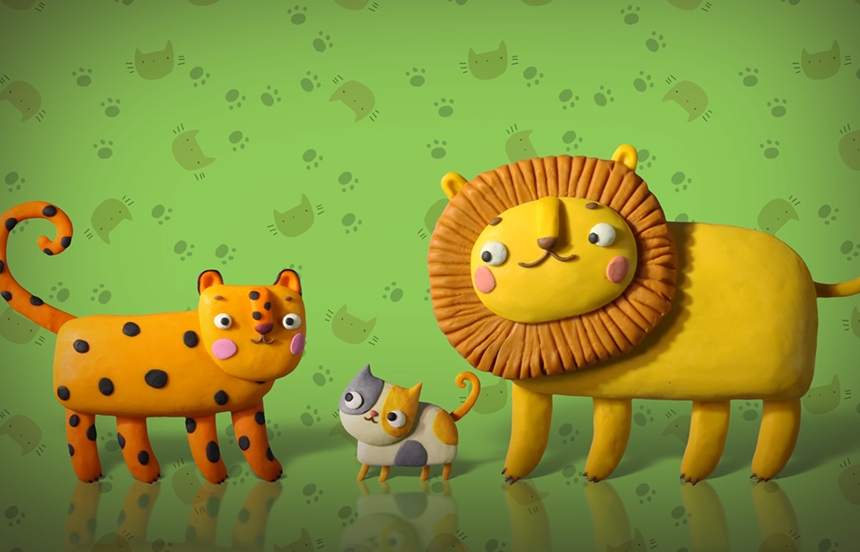 Russia’s SMF Studio –currently celebrating its 85th anniversary, has announced that  China’s Joy Media will distribute SMF’s "Claymotions" TV-series to over 40 digital platforms in China. The announce was made during the MIFA market at the Annecy International Animation Film Festival.

The 62 x 2.5’ pre-school edutainment series was created with the support of one of Russian’s leading broadcasters, Channel 1. It has gained popularity in the local market after airing on Karusel, Russia’s top rated kids’ channel. "Claymotions" aims to educate its young pre-school audience through games. The series, produced with a Claymation technique, is designed to widen children’s understanding of the world – and introduce them to a variety of subjects - in a playful and exciting way.

Lilian Li, Joy Media’s CEO, says: “I am very proud to be presenting SMF’s new animated TV series 'Claymotions' to the Chinese market as its exclusive agent. We’ll work to ensure that the content will be widely distributed to over 40 digital platforms in China. We look forward to having great success with SMF’s content in China”.

“SMF is one of the few film studios in the world where practically all animation techniques have been preserved and successfully developed. Many of them, despite their complexity, produce unique visual effects that are difficult to achieve with any other techniques. Plasticine animation has a special charm and a uniquely engaging effect, making it an excellent format for presenting educational programming,” said Yuliana Slashcheva, Chairman of the Board of the SMF Studio. “And that is precisely why our animated series 'Claymotions', which helps our youngest audience learn about the riches of our environment, was made using this style. We are very pleased that now, thanks to our cooperation with Joy Media, the Chinese audience will be introduced to this special project and the talent and creativity at SMF.”