SPI AND RED CAPE PARTNER TO BRING “COUNTDOWN” TO ISRAEL 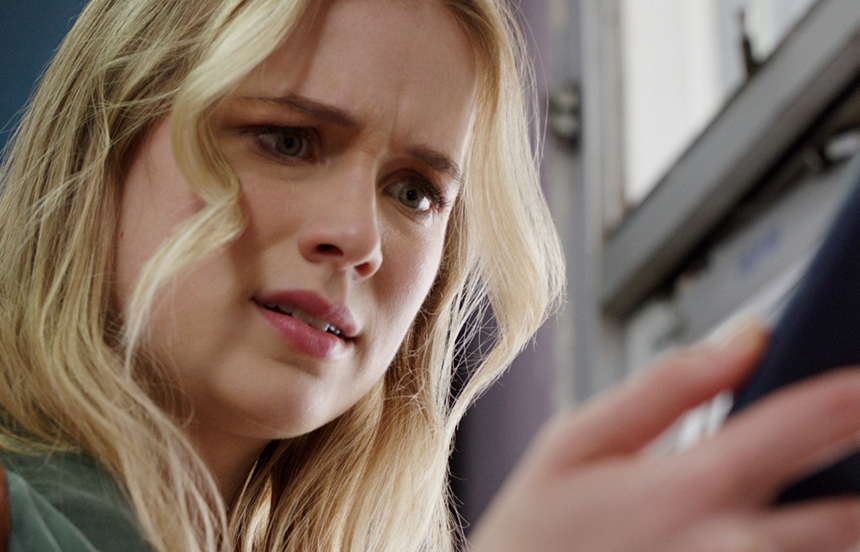 “Though streaming has gained traction during the pandemic with the entire world consuming content from the comfort of their own homes, the social experience of shared viewing in theaters has proven to be difficult to replicate for entertainment providers. As the theaters in the country are gradually reopening after over a year, we are delighted to make our theatrical distribution debut in Israel with ‘Countdown’ and continue to connect audiences through shared entertainment experiences,”  said Alexandra Puiu, Sales Manager at SPI International.

In the story, when a young nurse downloads an app that claims to predict exactly when a person is going to die, it tells her she only has three days to live. With time ticking away and death closing in, she must find a way to save her life before time runs out. Produced by STX Films, “Countdown” features breakthrough talent Elizabeth Lail, star of the hugely popular Netflix series “You”.

"We are thrilled to partner with SPI to expand our theatrical releases in Israel. After more than 15 months that cinemas were shut down, we feel that young audience are thirsty for entertainment and ‘Countdown’ is the right drink at the right time. We are opening cinemas in Israel with it,”  commented Ben Kalifi, CEO of Red Cape Distribution. 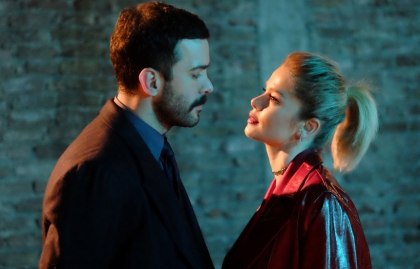 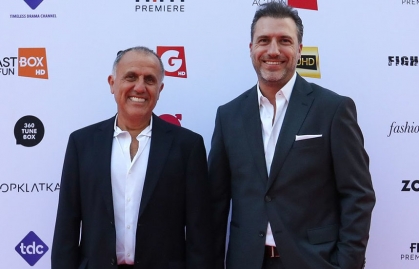 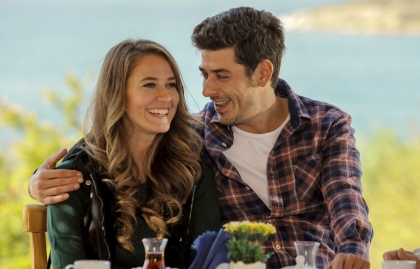 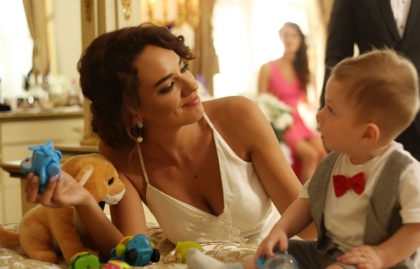 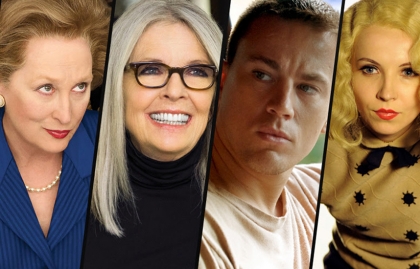 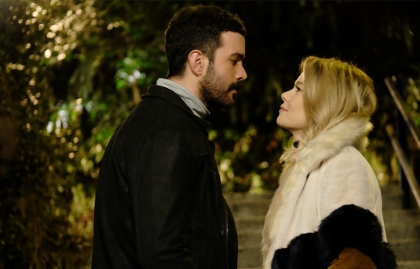 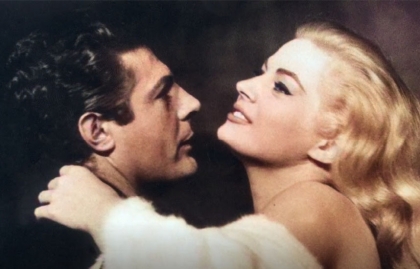 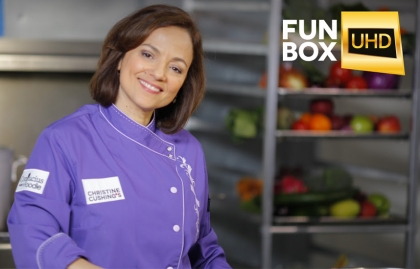