The show will be co-produced in Mexico by Fremantle’s Latin American division and the global distributor will also handle international rights outside of the Americas. 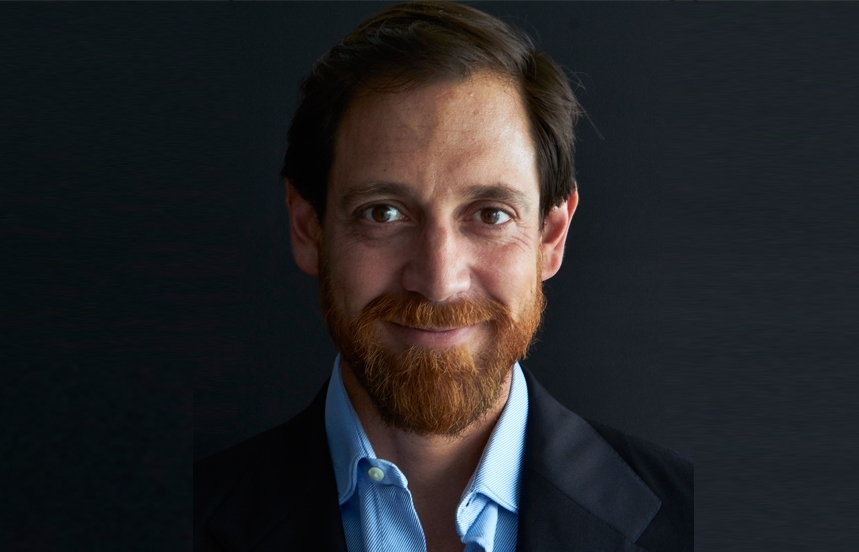 Spiral International partnered with Fremantle on the production of Mexican series “Toda la Sangre”. The show will be co-produced in Mexico by Fremantle’s Latin American division and the global distributor will also handle international rights outside of the Americas.

“Toda la Sangre” is a crime thriller series based on a novel by the same name, written by bestselling Mexican author Bernardo Esquinca, and the third instalment in the four-book “Casasola Saga”. The story follows Eugenio Casasola, a journalist trying to uncover the truth behind a series of visceral murders that resemble Aztec sacrifices in modern day Mexico City.

“The adaptation of Toda La Sangre respects the novel’s essence and fuels new exciting storylines. I am sure that viewers will be hooked in its mysteries,”  Esquinca stated.

The series is developed, produced, and distributed by Executive Producer Zasha Robles from Spiral International, a subsidiary of Etcetera Group, the creator behind the International Emmy winner show “Falco”.

“The introduction of Fremantle into the bloody mix of Esquinca’s novels will help us add an international perspective to a premium show that is set to intrigue and terrify audiences across the globe, in a world created by the author that is nothing short of a commercial work of art. We are excited to be working with Fremantle on this project. Their collective track record, experience, and input will be key to the show’s success,”  Robles commented.

The show is also developed and will be distributed by both Lionsgate’s streaming service Starzplay in Latin America and Spanish-language streamer Pantaya, a Lionsgate and Hemisphere Media Group Inc. joint venture, in the United States and Puerto Rico. “Toda la Sangre” will be among Starzplay’s first international original series.

Coty Cagliolo, Fremantle’s Head of Production; and Manuel Martí, Head of Scripted Development in Latin America, said: “We’re thrilled to partner with Spiral International on Fremantle’s first Mexican drama production. It’s an honor to be working with Starzplay on one of their first Latin-American original series and with Pantaya in the United States. We believe this ambitious project will help to confirm our status as a truly global drama studio. With perfect genre-blending and exciting talent to be attached, a premium series like ‘Toda la Sangre’ is a producer's dream and will be something very special, both for our region and internationally”. 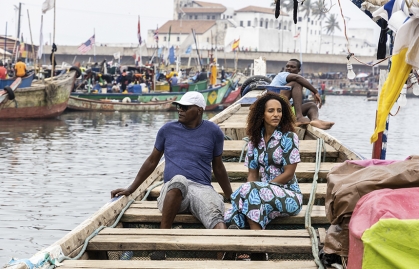 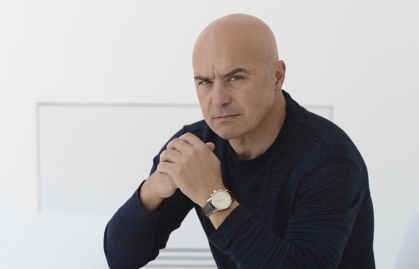 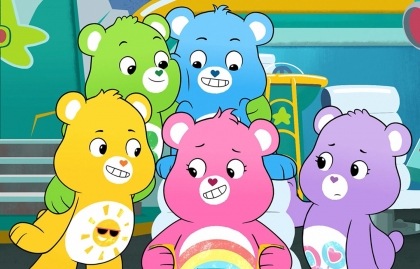 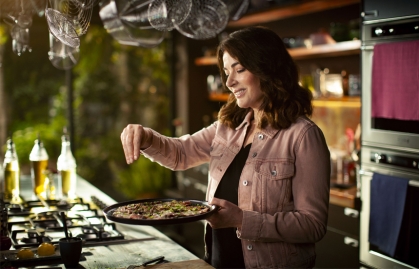 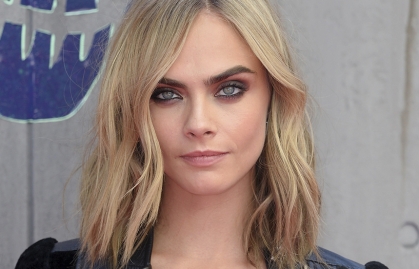 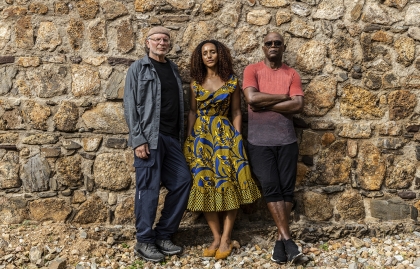