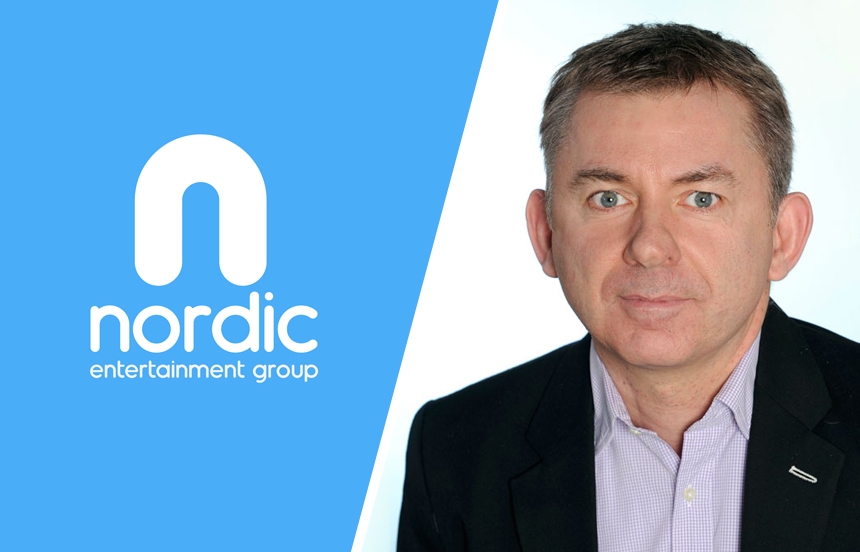 Nordic Entertainment Group (NENT Group) has appointed SVT executive Stephen Mowbray as Head of Series and Kids, a newly created acquisitions role at the company’s SVOD service, Viaplay, where he will have responsibility for series and kids content acquisitions for the platform.

Mowbray will take up his new role at the start of the next year, will be based in Stockholm and will report to Louise Faerch, VP of Viaplay & Viafree Programming. He arrives from Swedish pubcaster SVT, where he currently serves as Head of Acquisitions, having joined the company in 2008.

“I am looking forward to joining the positive energy and ambition of the NENT Group team and to making Viaplay the go-to destination for the world’s best acquired series,”  Mowbray commented.

NENT is carrying out a global rollout of its Viaplay streaming service, aiming to reach 12 million subscribers by the end of 2025. The platform will first launch in the UK in the second half of next year, before arriving in Canada, Germany, Austria and Switzerland in 2023. This will take the total number of countries where the service is available to 16. 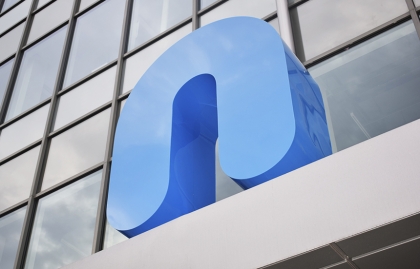 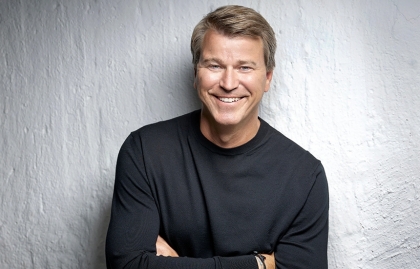 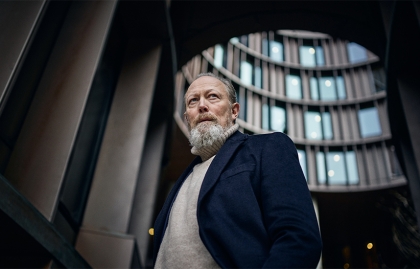